12 years after its initial CD release through Impure Muzik // Radar Swarm // Overcome Distribution, ‘Notre amour est assez puissant pour détruire ce putain de monde’ the first-ever album by French emo-hardcore/heavy-screamo cult outfit Metronome Charisma (with future members of Year Of No Light) is about to be reissued on Limited LP format (300 copies) through Voice Of The Unheard (Drei Affen, Fall of Messiah, PAST, Winter Dust…).
A special handnumbered edition with an exclusive 12″x12″ 2-color screenprinted art is up right now for pre-order (106 copies only) on the label webstore while the entire album is available for streaming on Bandcamp
Pre-Order the 12″ LP (standard or special edition) | Stream the full album on Bandcamp 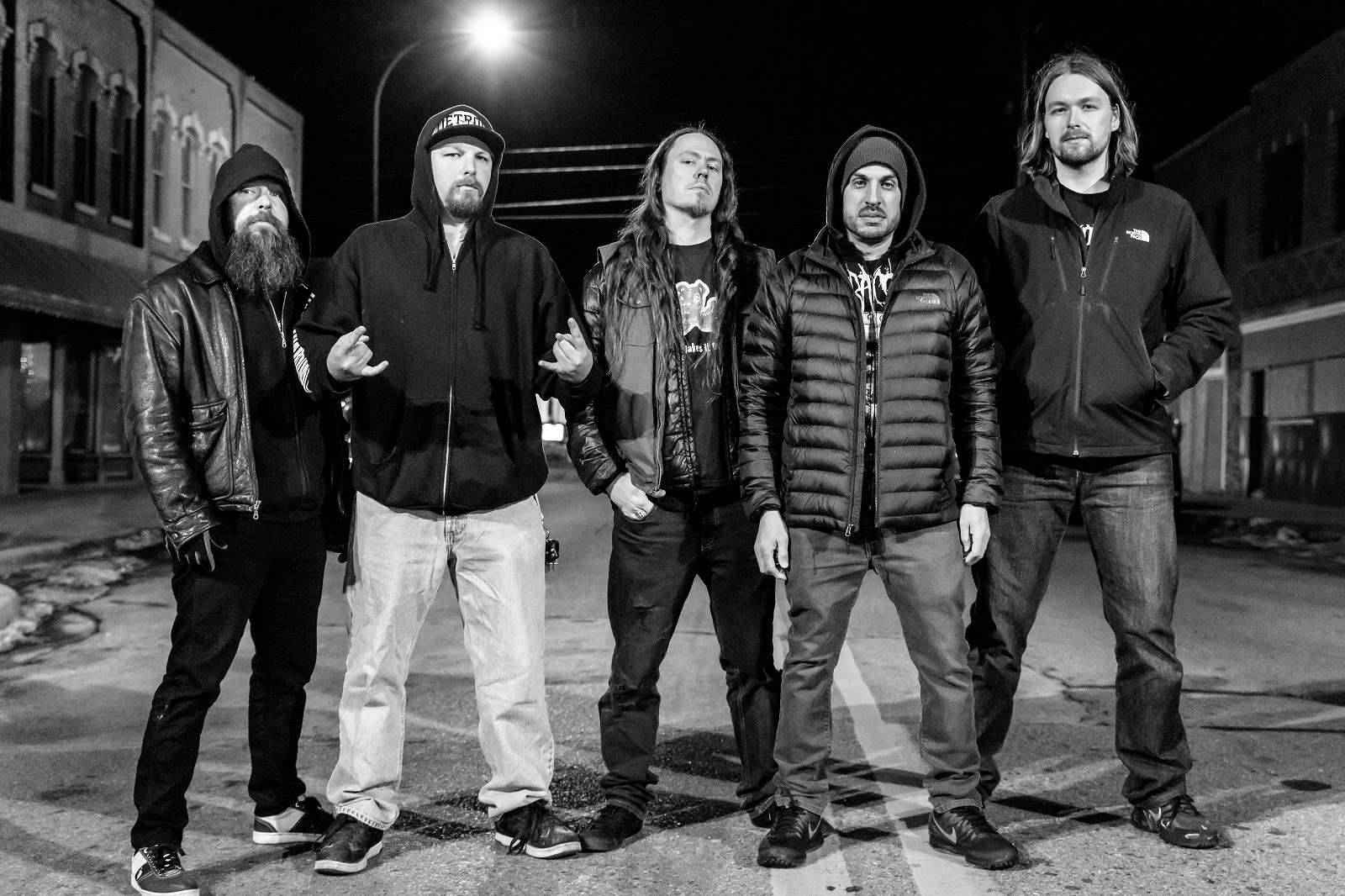 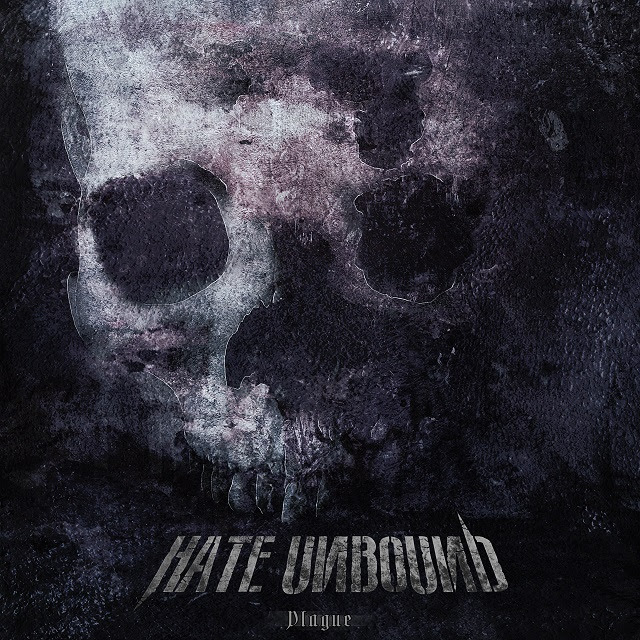 “He was following us for a few gigs on the Europe tour, filming and kept some great pics, enjoy”, adds Peter Tägtgren.