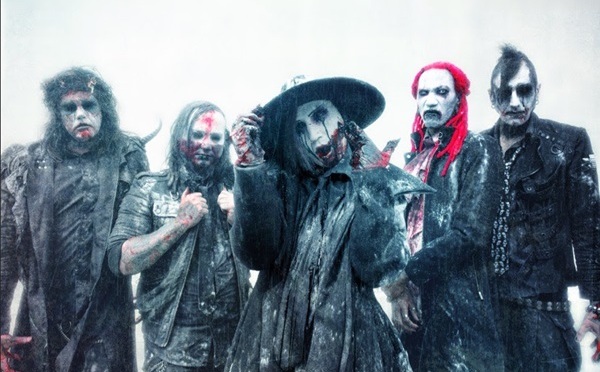 Los Angeles based Industrial Metal band DAWN OF ASHES has revealed the hotly anticipated, intensely graphic official music video for their single, “EMDR.” Fully NSFW, featuring unsettling imagery as analogies for the wholly encompassing and often contradictory experiences of severe trauma sufferers, “EMDR” is not for the feint of heart, but serves as a uniquely explicit insight into a mind struggling to achieve balance and recognition beyond suffering. Originally premiered with METALSUCKS, “EMDR” is the first single off of the band’s recently released and heavily praised new LP, Scars of the Broken, which is available to purchase (physical and digital) and stream online via ARTOFFACT RECORDS.

END_OF_DOCUMENT_TOKEN_TO_BE_REPLACED 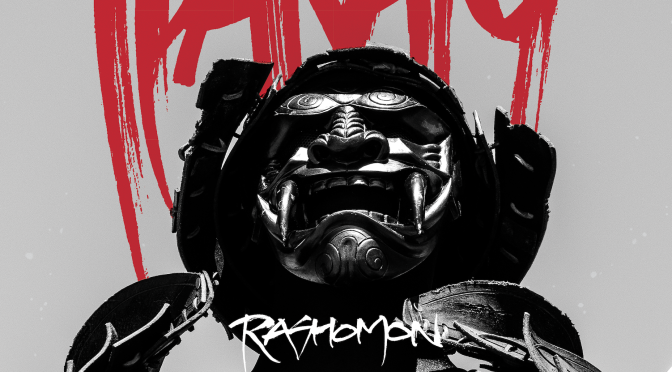 Trivium singer and guitarist Matthew Kiichi Heafy has released Rashomon, the long-awaited and much-anticipated album from his IBARAKI project today, May 6, via Nuclear Blast.

Get Rashomon, selected by Revolver as one the most anticipated releases of 2022, on CD, vinyl, cassette, and T-Shirt + CD bundle here.

END_OF_DOCUMENT_TOKEN_TO_BE_REPLACED 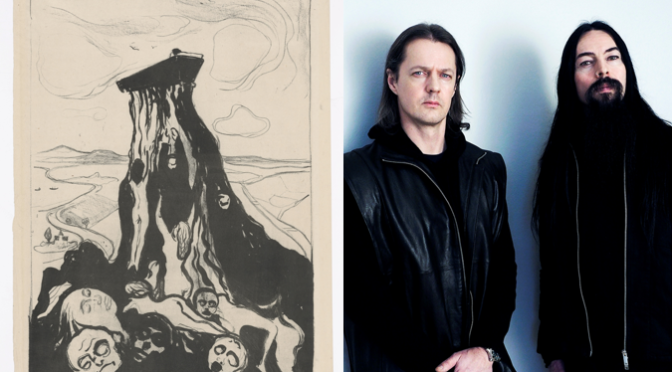 In a unique collaboration with the world famous Munch museum in Oslo, SATYRICON have created a musical composition in album format specifically to be experienced in a new exhibition called Satyricon & Munch alongside selected paintings and graphics by Edvard Munch. Not only does this continue to present Munch’s extraordinary work in a new light, but the result is also a monumental yet intimate experience.

END_OF_DOCUMENT_TOKEN_TO_BE_REPLACED Behold! I Am The Night release a new music video from their debut album released this coming May on Svart Records.

Rising from the deep valleys of Kymi in southernmost Finland, I Am The Night is Black Metal rooted in the classic early 90’s tradition, where walls of guitars and synthesizers raise the forces of darkness in a battle against the heavens and burning angels light up the night sky.

END_OF_DOCUMENT_TOKEN_TO_BE_REPLACED 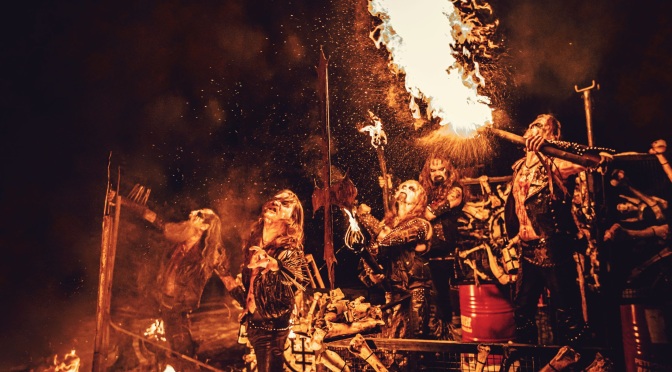 Today, notorious Swedish black metal collective Watain are proud to unveil the third and final single from their upcoming new studio album, The Agony & Ecstasy Of Watain, which will be released on April 29th 2022.

The song is called ‘We Remain’ and it represents the deepest shadow of the album, a profound contemplation on the winding abyss of the past. Fearlessly extending across the known borders of Watain‘s musical wilderness, ‘We Remain‘ also features noble contributions by Farida Lemouchi (ex. The Devil’s Blood, Molassess) and Gottfrid Åhman (ex. In Solitude, PÅGÅ).

END_OF_DOCUMENT_TOKEN_TO_BE_REPLACED 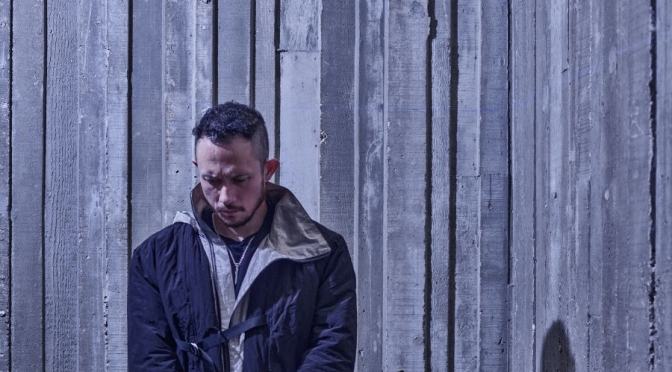 Trivium singer and guitarist Matthew Kiichi Heafy has shared another song from Rashomon, the long-awaited and much-anticipated album from his IBARAKI project.

Watch the video for the song “Rōnin,” which features My Chemical Romance singer Gerard Way and Ihsahn, here.