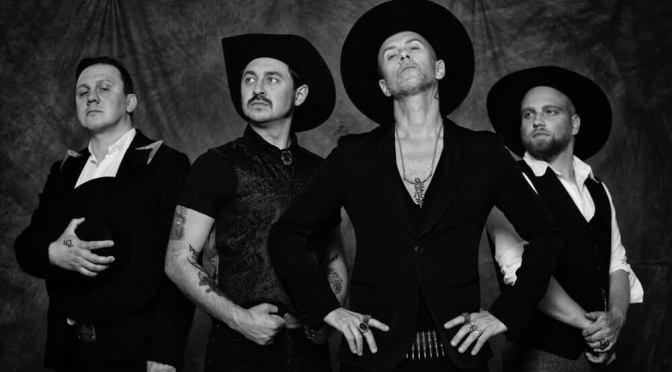 Behemoth mastermind Adam “Nergal” Darski and his dark folk/blues/Americana influenced solo project ME AND THAT MAN just released the soulful blues-rock ballad “Angel of Light” featuring the compelling voice of Myrkur – setting another milestone within the scene and following the millions of streams of his previous tracks.

END_OF_DOCUMENT_TOKEN_TO_BE_REPLACED 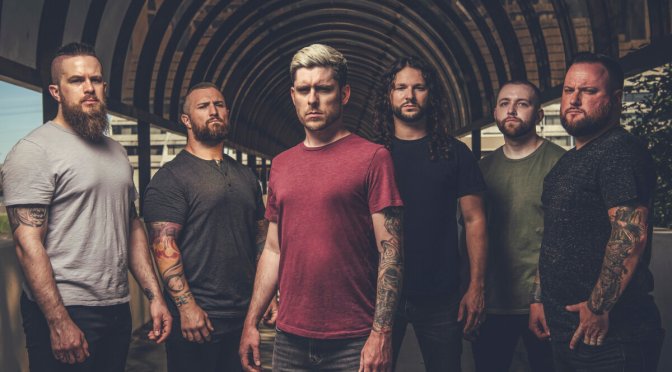 On October 29th, Whitechapel will release their new album, Kin, via Metal Blade Records. For a preview of the record, an emotionally-charged, disturbing video for new single, “A Bloodsoaked Symphony” (directed by David Brodsky) can be viewed at: https://www.youtube.com/watch?v=4I9pSv9w36A

END_OF_DOCUMENT_TOKEN_TO_BE_REPLACED

ARCHITECTS can today announce an incredibly intimate set of headline shows for October 2021. These will go on general sale Saturday 25th September at 10am, and the full list of shows are below:

END_OF_DOCUMENT_TOKEN_TO_BE_REPLACED

Despite spending a big part of 2020-2021 locked inside, writing and recording new material, Stockholm based MASS WORSHIP did complete a highly successful tour in support of Polish death metal legends Vader. Meanwhile, MASS WORSHIP are primed and ready to unleash their second full-length assault. Due for release on February 4th, 2022, “Portal Tombs” is a terrifying but electrifying exploration of the gloomy depths of human nature: a monolithic manifestation of the musical force that is MASS WORSHIP. Drawing inspiration from bands such as At The Gates, Mastodon and Meshuggah, MASS WORSHIP could be likened to many bands, but somehow forge their musical identity into something exceptionally distinctive and transcendent, and with enough confidence and conviction to win over even the most orthodox fans of the genre.

END_OF_DOCUMENT_TOKEN_TO_BE_REPLACED

As well as allocating free tickets to local frontline workers, proceeds from the show will go to the NHS charities, see more HERE

Band will be playing six other, already announced UK arena shows, with support on those from The Hives and Bob Vylan

END_OF_DOCUMENT_TOKEN_TO_BE_REPLACED

Like the previously released single ‘Paragon’ the video for ‘Reckoning’ was also directed and produced by Owe Lingwall, Dreamday Media.