70000TONS OF METAL
The Original, The World’s Biggest Heavy Metal Cruise:
First 10 bands and public sales date for Round X!

If you follow 70000TONS OF METAL, The Original, The World’s Biggest Heavy Metal Cruise on social media, you may have noticed that they are notorious for using the term “SOON” when it comes to their festival announcements. This year, they really stretched the meaning of “SOON”, with fans waiting in anticipation for the lineup and sale dates. Well, the new “SOON” is NOW…

END_OF_DOCUMENT_TOKEN_TO_BE_REPLACED

TRIBULATION are releasing a third track of their eagerly awaited new studio album “Down Below” (to be released on 26 January) today.

TRIBULATION checked in with the following comment: “Today, we are announcing our third and last single before the release of the new album. It is called ‘The World’. Once again, filmmaker Robert Piel has created a visual interpretation which you can watch here below. Enjoy!”

Check out the epic song ‘The World’ (in a visualizer clip) here: https://youtu.be/pweOHScWCPo

END_OF_DOCUMENT_TOKEN_TO_BE_REPLACED 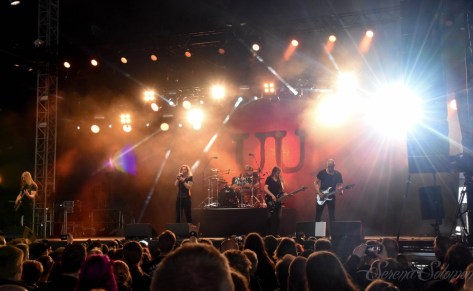 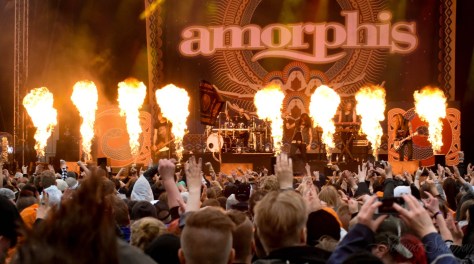 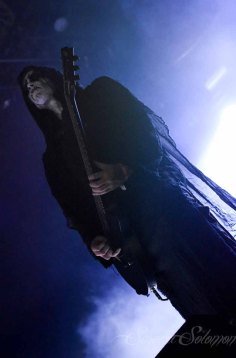 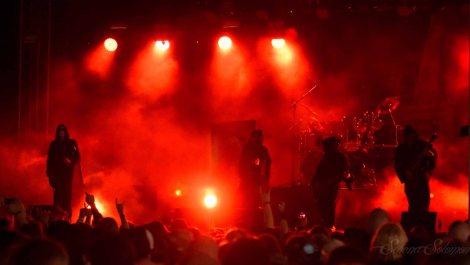 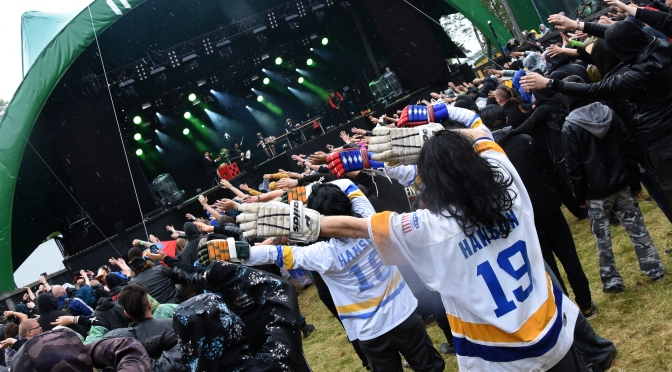 On March 1st, the Finnish kings of epic melodic death metal, WINTERSUN, start their crowdfunding campaign to finance the construction of their own studio. Fans will be able to purchase their ‘Forest Package’ – also including their upcoming studio album »The Forest Seasons« – directly from the band and support them. Bit by bit, WINTERSUN unveil new info on their upcoming full-length release and today, Jari Mäenpää states:

ABOUT THE FOREST SEASONS ALBUM

This album is more primitive and organic than I normally like to do, but still modern, melodic, epic, bombastic yet also dark – and dare I say even shocking and we love it! It is new and different, because I don’t like doing the same thing over and over, but it’s still very much a WINTERSUN album – although WINTERSUN can be anything, even techno/trance/pop… There are no limits with the music of WINTERSUN!

It is a longer album than »Time I« running over 53 minutes and for once I’m 100% happy with the sounds and the production. The sound fits PERFECTLY for this album! This album actually sounds great in every sound system / speakers / headphones I’ve listened to it! If you are a WINTERSUN fan you won’t be disappointed! It has everything you would expect from a WINTERSUN album, that we can promise you! And if you’re not a fan, you might like it anyway, because it has lots of variety and new dimensions to our sound and style.

The album has four epic and monumental songs, all very different, but still merging together perfectly like the season changes. Two of the songs, ‘Awaken From The Dark Slumber (Spring)’ and ‘Eternal Darkness (Autumn)’ are multipart songs like ‘Starchild’ and ‘Sons of Winter and Stars’.

AWAKEN FROM THE DARK SLUMBER (SPRING)

‘Awaken From The Dark Slumber (Spring)’ is the starting track. It’s a very energetic song illustrating the awakening of nature and it will build up to a big climax! (This song has this album’s “killer riff”… forest style!)

THE FOREST THAT WEEPS (SUMMER)

‘The Forest That Weeps (Summer)’ is the summer song. It’s atmospheric, melodic and rockin’! It’s also enhanced with big choirs celebrating the end of summer, before the autumn darkness takes over.

‘Eternal Darkness (Autumn)’ is the darkest WINTERSUN track to date! It paints a dark mood illustrating the Finnish autumn, when you hardly see any sun at all. But ultimately the song is about death… with a twist that some of the parts are written from death’s point of view and how IT sees life… as a mistake in the universe. It’s an epic and long four part song describing four phases of dying.

I’m really proud of all the songs, but especially the last song called ‘Loneliness (Winter)’ is what I’m really proud of. I really hit it out of the ballpark with this one, even if I do say so myself. It’s a little like ‘Silver Leaves’ (on »Time II«), but a more sorrowful and darker song with a really cold winterish vibe where as ‘Silver Leaves’ is more beautiful, oriental, atmospheric.

I really think that this is my first PERFECT ALBUM I’ve ever done. It all came together just right!

We sincerely hope you will support us by getting the new album from INDIEGOGO on March 1st, included in our crowdfunding package, the FOREST PACKAGE. This will help us to reach our goal which is to build the WINTERSUN Headquarters studio, completing »Time II« once and for all and start making our future albums!

Here is the track list of »The Forest Seasons«:

In the meantime you can witness the band’s return to the stage at the following festivals: