CARCASS have announced four new tour dates for March 2023, which will take the British metal legends to Glasgow, Belfast, Limerick and Dublin. The band, who are currently on the road in the USA and Canada with Amon Amarth, Obituary and Cattle Decapitation, released their latest record Torn Arteries last year. Decibel stated that the band’s 7th record is a fusion of “the best elements of virtually every era of the extremely varied Carcass back catalogue”, with Metal Hammer voicing that “Once again, this is Total Carcass. No one does it better. In fact, no one else does it.”

END_OF_DOCUMENT_TOKEN_TO_BE_REPLACED

The Dead Again re-issue is out now.
Watch the ‘The Profit Of Doom‘ music video here: https://youtu.be/BwzhOrAnJ-E

END_OF_DOCUMENT_TOKEN_TO_BE_REPLACED

Bergen visionaries Enslaved are proud to announce their 16th studio album, Heimdal, set to be released on March 3rd 2023, via Nuclear Blast Records. Today’s news is accompanied by the release of a blistering new single, titled ‘Congelia‘, alongside an emotive, environmental video.

END_OF_DOCUMENT_TOKEN_TO_BE_REPLACED

Nuclear Blast Records are proud to announce the signing of Devil Sold His Soul’s digital back catalogue, which is available on all streaming services. You can listen to Darkness Prevails (2005), A Fragile Hope (2007), Empire Of Light(2012), Belong ╪ Betray (2014) and Loss (2021).

Devil Sold His Soul stated,
“We’re beyond stoked to announce the signing of our back catalogue to Nuclear Blast Records. The team at Nuclear Blast have made us feel like family since day one of the Loss campaign, during this last 2 years NB have consistently proven to us that they are the best label in the world, always going above and beyond our expectations. This is a big moment for the band, and continues the strong relationship we have built with everyone at the label.
To celebrate the signing, and the 10th anniversary of our album Empire of Light, we’re releasing 2 limited edition vinyl variants. Check the DSHS official store for more info.”

END_OF_DOCUMENT_TOKEN_TO_BE_REPLACED

Swedish industrial cult act DEATHSTARS have announced with great regret, that they have to cancel their European dates, which were scheduled for January-March 2023.

You can read the band’s statement here:
“Due to conflicting schedules we are forced to cancel the European tour dates in Jan-March 2023. This is due to a delayed album release, caused by earlier delays in the album production. The tour was originally booked for 2020, but due to the pandemic it was postponed time after time again. We’re now finally approaching the start of the next chapter, but the old unfortunately does not quite fit with the new. We are deeply sorry for the inconvenience this causes. All tickets will be refunded.

END_OF_DOCUMENT_TOKEN_TO_BE_REPLACED 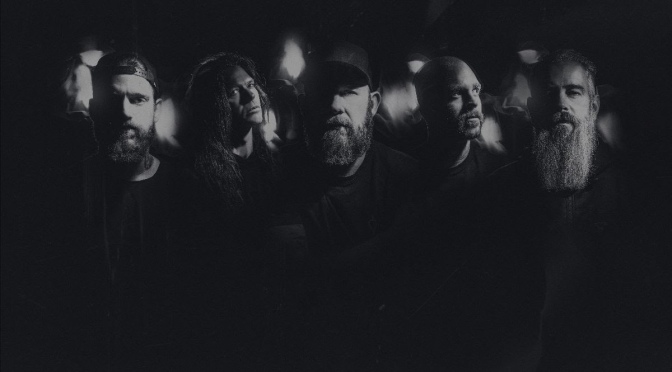 A few weeks ago, the New Wave of Swedish Death Metal architects IN FLAMES announced their fourteenth studio album, Foregone, with the immense single ‘Foregone Pt. 1‘. Today, the band pick up the threads releasing ‘Foregone Pt. 2‘!

The new song arrives just in time for the band’s huge upcoming tour, that launches on November 12th in Tallinn, Estonia. IN FLAMES will be supported on the road by AT THE GATES, IMMINENCE and ORBIT CULTURE.