The Swedish Grammy Award-winning metal quartet Tribulation are back with their highly anticipated fifth album ‘Where The Gloom Becomes Sound’ which is released January 29th 2021 via Century Media Records. We talked to vocalist and bassist Johannes Andersson about the new album, the band’s origins, recent line-up changes and the future, however uncertain it is due to covid-19. ‘Where The Gloom Becomes Sound’ is their more diverse and atmospheric release yet drawing inspiration yet again form all things dark and mythical…

END_OF_DOCUMENT_TOKEN_TO_BE_REPLACED

Possessor are a horror metal themed trio from London, UK and they have recently unleashed their latest album titled ‘Damn The Light’ on October 30th 2020 via APF Records. A lot is going on in this monstrously heavy album with many different rock and metal elements that merge to form an interesting and hard-hitting sound that is exciting and riddled with horror film references. Guitarist/vocalist Graham Bywater describes their sound as “South London based bastard love child of Sam Raimi and Ingrid Pitt” – intrigued?! Read on to find out all about them, the new album and the challenges of releasing music during the coronavirus lockdown/pandemic.

END_OF_DOCUMENT_TOKEN_TO_BE_REPLACED 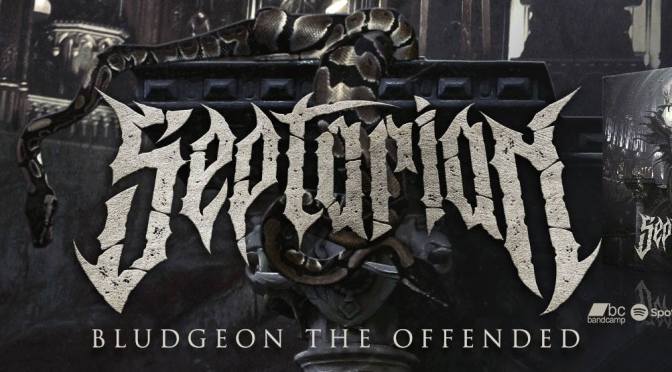 END_OF_DOCUMENT_TOKEN_TO_BE_REPLACED

1.Please introduce yourself and tell us who you sing for.

What made me want to “sing” were the lyrics. To channel and preserve that “hatred” on a soundwave (ie: music?) and relay it to the listener.

END_OF_DOCUMENT_TOKEN_TO_BE_REPLACED

Ana Argan List was formed early 2020 as a solo project by Edvin Johansson before known as a founder of the black metal band Orngòth. Edvin has now departed the band to fully focus his attentions on his new solo venture. The upcoming self-titled four-track EP is due for release November 1st via Ground Media Group. We caught up with Edvin to find out all about his new project ahead of the debut EP release…

END_OF_DOCUMENT_TOKEN_TO_BE_REPLACED 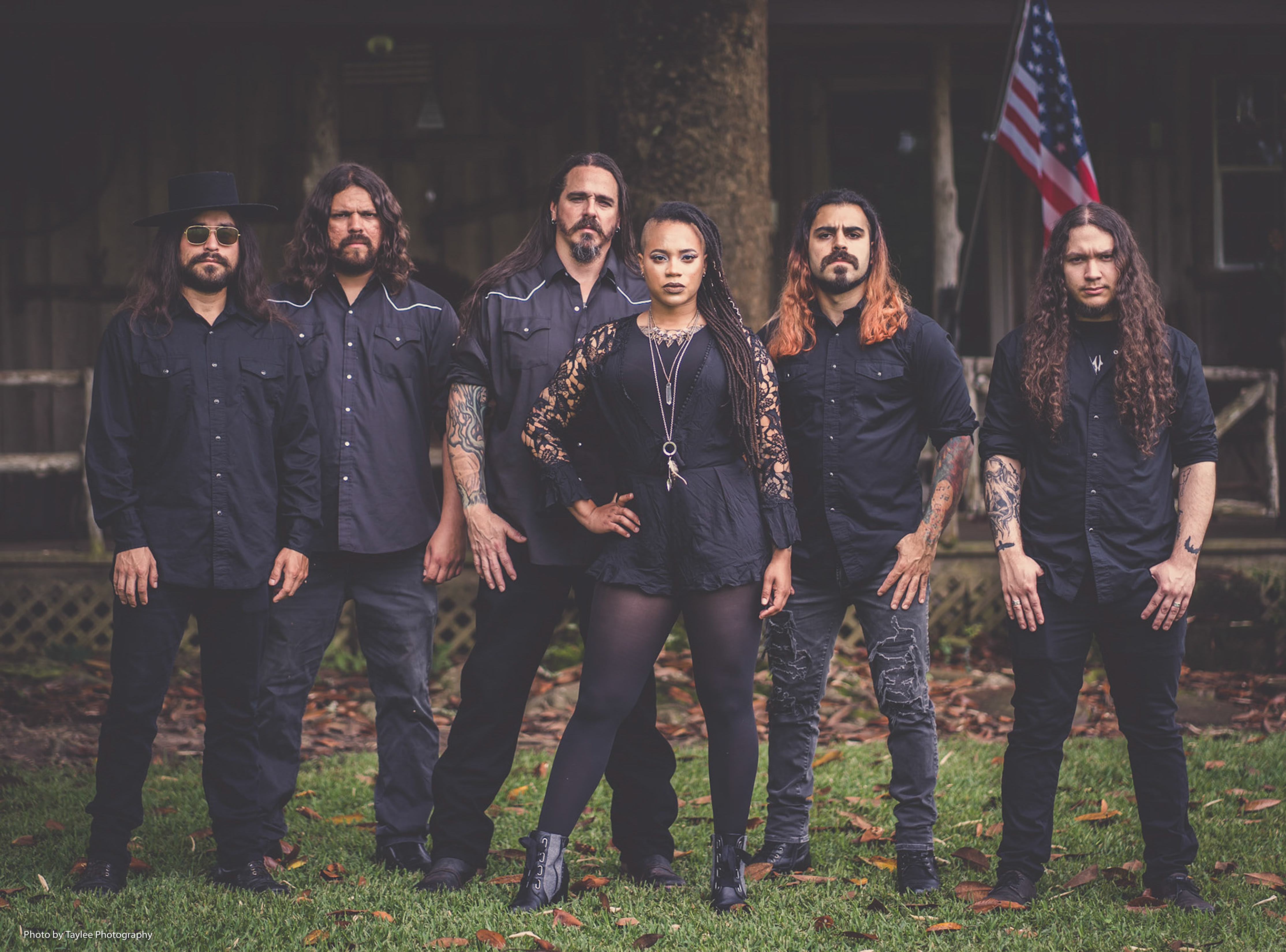 Interview with Cammie of Oceans Of Slumber By Carina Lawrence

US prog metallers OCEANS OF SLUMBER are releasing their self-titled new album September 4th 2020 via Century Media Records.  The band launched via 2013’s ‘Aetherial’ debut, but truly blossomed upon the arrival of vocalist Cammie Gilbert for 2015’s ‘Blue’ EP and the following year’s ‘Winter’ full-length. Oceans Of Slumber triumphantly re-emerge in 2020 with new members and a redefined sound in what is their most ambitious and sonic release to date. Ahead of the album release which is an odd one during a pandemic we got to speak to vocalist Cammie Gilbert about the new album, the challenges of covid-19 on the release and more in what is the next exciting chapter for the band….