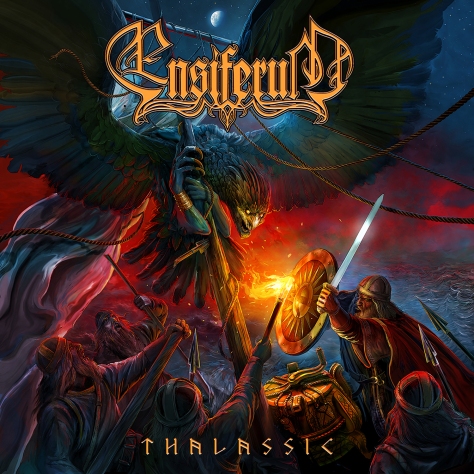 Ensiferum are pioneers in melodic folk metal and their new eighth album ‘Thalassic’ which is released July 10th 2020 via Metal Blade Records asserts this yet again. The album’s title translates from ancient Greek as “of or relating to seas” and this theme is strong throughout and the mythology touched upon in the album helps take the bands sound to another level being their most forceful offering yet.

END_OF_DOCUMENT_TOKEN_TO_BE_REPLACED 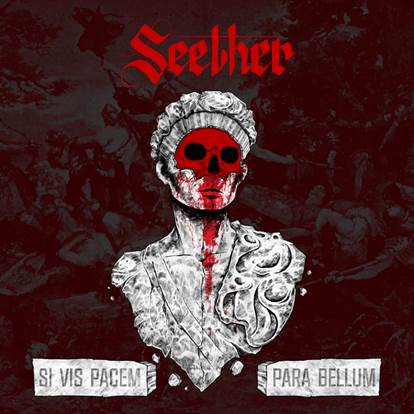 END_OF_DOCUMENT_TOKEN_TO_BE_REPLACED

“Obsidian”, the new album from PARADISE LOST, will be released on 15th May.
But, before writing another story of success, PARADISE LOST dive deeper into ‘Fall From Grace’, the first single released from “Obsidian”.

Check out the album trailer in which Nick and Greg discuss the song’s background here:
https://youtu.be/VkuIRhkr0Ns

You can order “Obsidian” now in various formats here: https://nblast.de/ParadiseLostObsidian

To get your hands on one of the exclusive bundles with tickets for PARADISE LOST’s release show at The Warehouse in Leeds on 17th September check out the Crash Records’ online shop:
https://www.crashrecords.co.uk/product/paradise-lost-obsidiant-bundle-pre-order/ 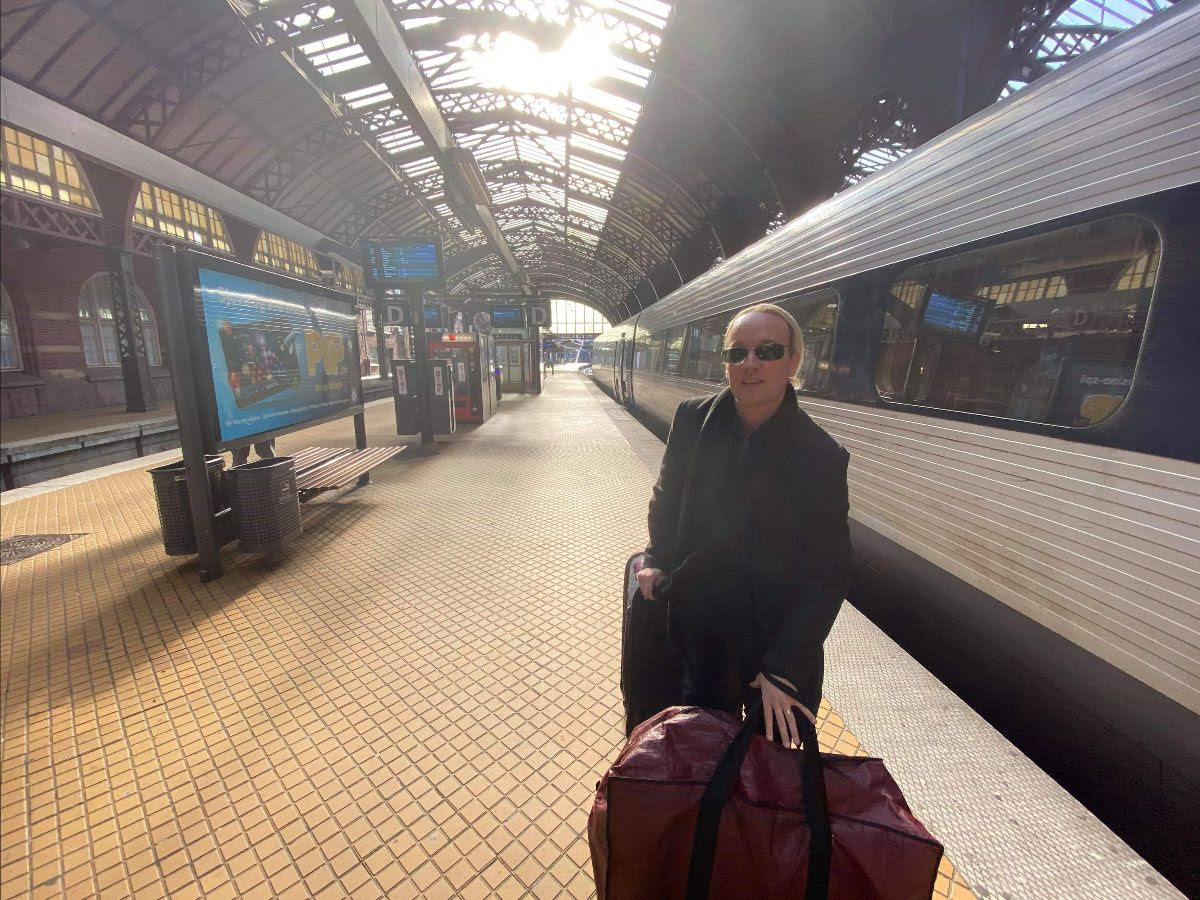 Sweden’s finest modern metal heroes AMARANTHE have entered the studio in Denmark to start working on the recording of their new album – just one hour before the Danish borders were closed!

The band, now in quarantine, states: “By now, some of you know that we will start the recording of our new album today, Monday 16th March. It is an odd feeling to continue operations while large parts of the world are on lockdown, and the music industry is suffering greater than most other businesses – but we find it extremely important to soldier on, as we refuse to be beaten by this disease. It also means that we are effectively isolating ourselves, as everyone should as much as possible. We were set to travel to the studio on Sunday 15th, but as the Danish government decided to close their border with only a few hours notice, we had to make a very sudden and daring escape from Sweden into Denmark, ending up at an utterly deserted Copenhagen train station about one hour before the lockdown. We were quite literally the only ones making our way INTO the country, while everyone else was trying to get OUT. As you can no doubt imagine, people think that we are mad. Many of you are now in voluntary or involuntary isolation, and we will try our best to entertain you with regular updates from the studio! The album, already in this early phase, is something we feel incredibly strongly about, and we think you will no doubt know what we mean when you get to hear it later this year. Stay safe, wash your hands, keep your distance from the elderly and the sick – spread the love, not the virus!”

END_OF_DOCUMENT_TOKEN_TO_BE_REPLACED

BABYMETAL’s forthcoming 3rd Album “METAL GALAXY” will be released worldwide simultaneously on October 11th. Three and a half years after the release of their previous album ‘METAL RESISTANCE’, this new offering is based on the concept of “The Odyssey of METAL GALAXY”.

BABYMETAL has performed all over the world, appearing as guests and joining tours with many household name artists including METALLICA, JUDAS PRIEST and LADY GAGA, energetically exploring the world.
END_OF_DOCUMENT_TOKEN_TO_BE_REPLACED