“Back again, once more round the sun still breathing – you know you’ll never see the end of this”

These powerful, resonating words herald in a new momentous era. Nuclear Blast Records are proud to welcome metal heavyweights Bleed From Within to their worldwide family! Having just returned from a victorious UK tour with Bullet For My Valentine, the Glaswegian five-piece continue to shatter all expectations, delivering an indelible wildfire of heavy riffs and captivating melodies. New single ‘I Am Damnation’ is a melodic metal masterclass, showcasing the band on the form of their lives. A bold statement that presents a first taste of their new record, due in 2022.

END_OF_DOCUMENT_TOKEN_TO_BE_REPLACED

Orange Goblin have, over the last 25 years, more than earned the right to be considered among the greats of British heavy music, revered and respected by their legion of fans worldwide, the media and their musical peers, they are a band with the future firmly in their sights and Orange Goblin are now, ushering in a new era of heavy metal chaos. Following the departure of bassist Martyn Millard, the Londoners have regrouped, recruiting old comrade Harry Armstrong (ex-Hangnail/Earls Of Mars/End Of Level Boss) for their new studio opus and impending live shows, and have signed a new deal with Peaceville Records.

END_OF_DOCUMENT_TOKEN_TO_BE_REPLACED Today, Nuclear Blast Records are proud to announce the signing of notorious Swedish black metal collective Watain. The band has now entered Necromorbus Studios, located inside of a church north of their hometown Uppsala, to record a new album and follow-up to the ferocious 2018 opus Trident Wolf Eclipse. The new full-length is scheduled for a release through Nuclear Blast in the Spring of 2022.

END_OF_DOCUMENT_TOKEN_TO_BE_REPLACED

InsideOutMusic/Sony Music are extremely pleased to announce the signing of progressive rock legends Jethro Tull to the label.  The band has already completed a new album titled ‘The Zealot Gene’, which can be expected in early 2022.

Ian Anderson had this to say about the new signing – “After 54 years in the world of music recording, it is with great pleasure that I now sign Jethro Tull to a record company which reminds me, in many ways, of the old Chrysalis label – both as an independent and in its later years in partnership with EMI. Here are real music guys with a passion for the best and most creative in rock music. We look forward to a long and fruitful relationship and more releases to come.”

END_OF_DOCUMENT_TOKEN_TO_BE_REPLACED

Nearly four decades after their unholy conception, masters of Floridian death metal, Massacre, have found a diabolical union with Nuclear Blast Records with plans to release their fourth studio album, and first in seven years, later this year.

END_OF_DOCUMENT_TOKEN_TO_BE_REPLACED 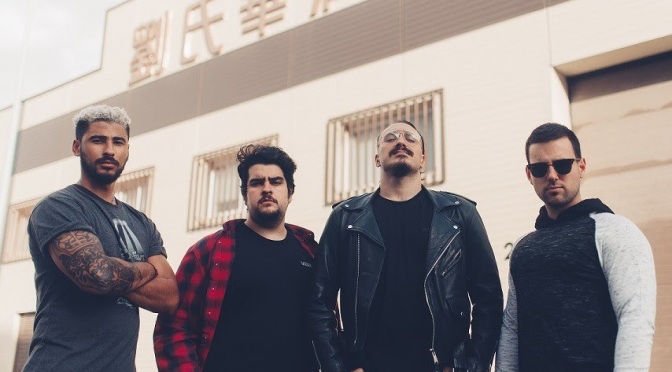 Madrid based Hard Rock metallers GATE DOORS have signed a deal for the release of their album “All Our Sins” with Wormholedeath .
“All Our Sins” will be out on 19 03 2021 in Digipak format.

–..the element of surprise in this album, makes you hooked up and makes you want to keep listening. In conclusion: Listen to it… but now!