European heart, Prague, was exposed to some legendary squads from Scandinavia and closer Germany.

Norwegian (black) metal squad has shown Prague very nice concert  while introducing their last album Eonian released this year. Also, we could hear some their older hit songs as Dimmu Borgir or Progenies of The Great Apocalypse. Dimmu’s show was closed by their mighty  Mourning Palace from Enthrone Darkness Triumphant.

After Dimmu Borgir, German thrash metal legends played their set with some projection behind themselves and also in the front during the intro. The music was still thrash metal but full of pretty modern sound. To me, it seemed they had more fans in the hall than Norwegians before. Maybe the alcohol in between bands during  the pause has helped in this matter a little.

Concert went well and sound was very good. Some fans complained about the sound quality, but I was pleased. There was only small hickup in the entrance regarding some formal stuff, but thankfully it was resolved…

Thanks to the bands for nice performance they have delivered, Nuclear Blast, Pragokoncert Bohemia and staff for making this concert possible and pretty much smooth.

END_OF_DOCUMENT_TOKEN_TO_BE_REPLACED 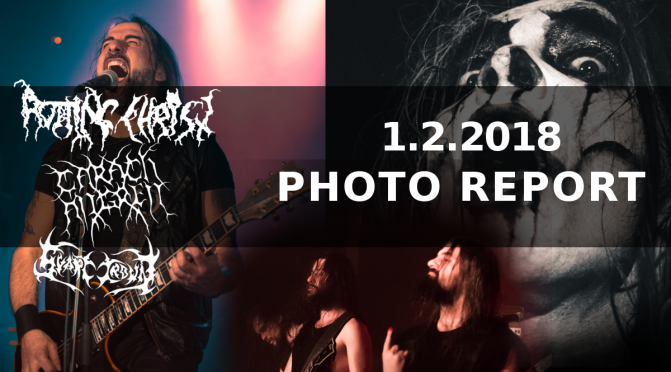