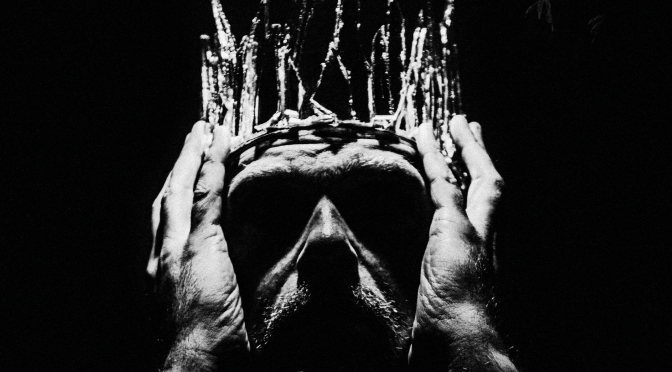 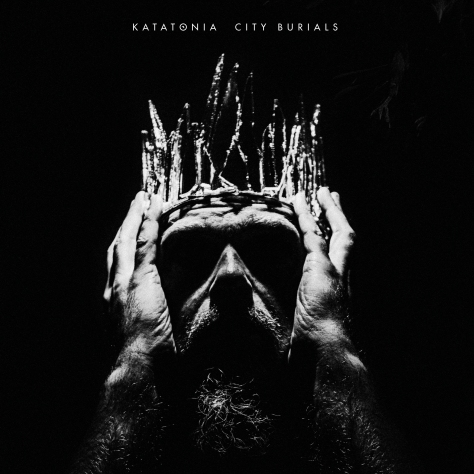 Swedish metallers Katatonia have returned from their unexpected hiatus with their highly anticipated eleventh new album ‘City Burials’ which is set for release on 24th April through Peaceville records. They are back with an invigorated and more progressive sound which was certainly worth the wait…

END_OF_DOCUMENT_TOKEN_TO_BE_REPLACED 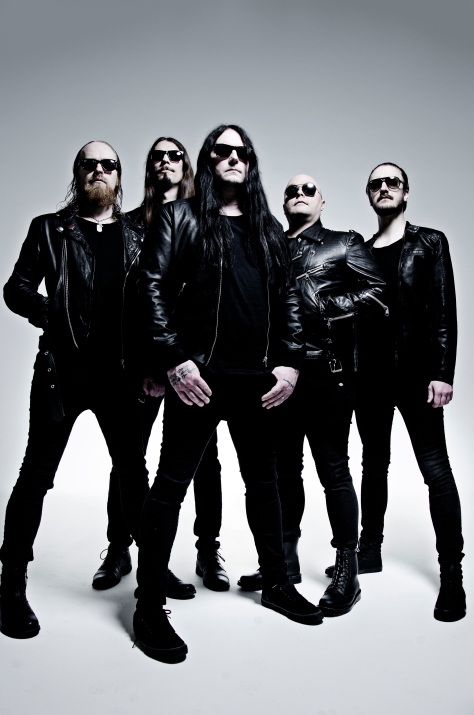 Following the announcement that Katatonia will be returning with a brand-new album City Burials on 24th April, on Peaceville Records, and the release of the album’s debut single “Lacquer”, the band present their next single and video for “Behind The Blood”.

END_OF_DOCUMENT_TOKEN_TO_BE_REPLACED 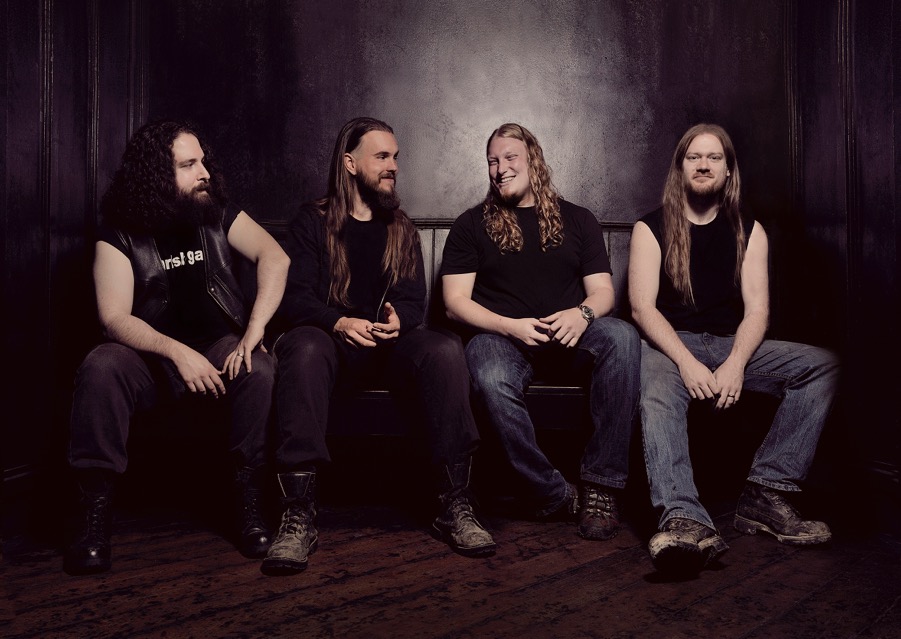 ‘Raise The Torch’, the band’s third studio album, is built upon their unique brand of songwriting, which is based upon a solid foundation of black and death metal, whilst injecting eclectic ideas from a wide range of fine metal traditions.

During their 8 year career, Ancient Ascendant have shared the stage with some of the finest extreme metal bands on the planet, the likes of Bolt Thrower, Sodum, Enslaved and Hypocrisy to name just a few. 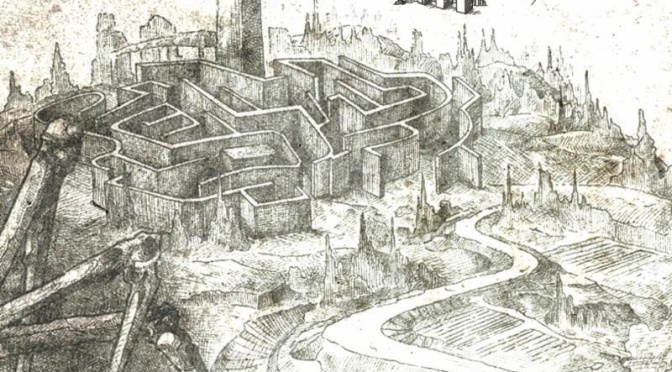 Tomorrow, MONTFAUCON – the medieval era-inspired doom/death metal concept project from Uzbekistani duo Valentin Mayamsin and Michel Cadenzar – will release their six-track album, Renaissance. The album can be ordered now via Bandcamp.
Valentin Mayamsin states, “These tracks on Renaissance are restless ghosts of unreleased songs have been haunting us for many years. Now it’s time to release them and turn a new page in the history of MONTFAUCON! We’ve been waiting to release this record for many years. It’s been quite a journey, and we never thought the path would be so long and windy. We were able to overcome many barriers and are grateful for the support of friends and fans all over the globe. We put a lot of effort and thought into this piece of art. We hope you enjoy the album as much as we do!”
MONTFAUCON resonates with historic tales of violence and upheaval, exploring the implications and consequences of emotional turmoil, aggression and fear. Renaissance – which features mixing and mastering from death metal veteran Dan Swanö (Edge of Sanity, Bloodbath, Katatonia) – is a majestic, eclectic and musically diverse portrait of darkness, desperation and barbarism that presents a new perspective on the ever-shifting landscape of extreme metal. 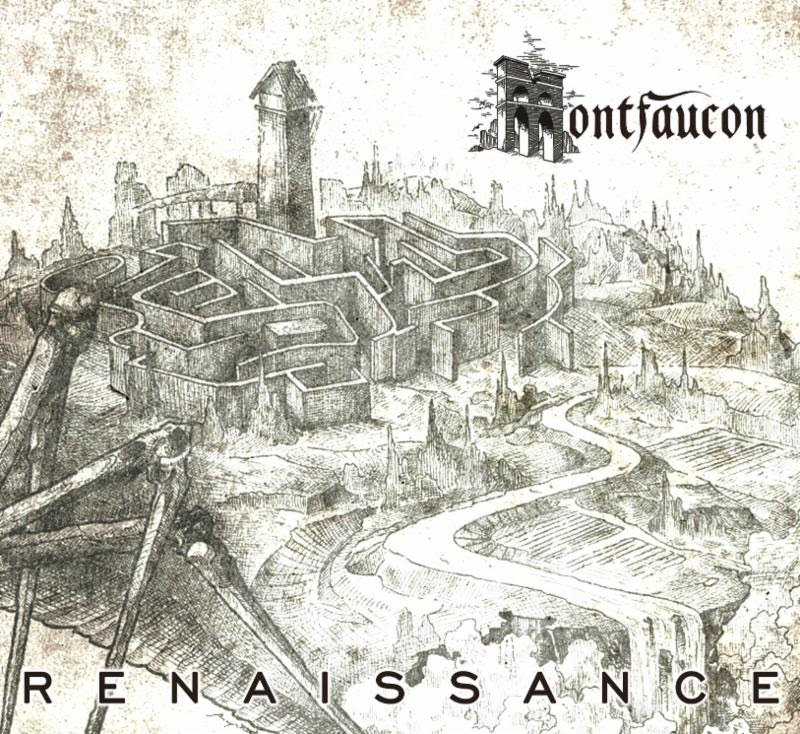 Renaissance track listing:
1. Prisoner
2. I Was A Warrior
3. Alone
4. Mastermind
5. Insanity
6. The Last Night
MONTFAUCON achieves a sound that’s at once brutal and beautiful, alternately direct and dizzying. Renaissance draws from black metal, progressive doom and symphonic metal influences, accented by Michel’s complex, haunting piano melodies. From one song to the next, there are hints of well-known acts such as Satyricon, Darkthone, Cradle of Filth, Death, Opeth and Pink Floyd, as well as traces of more obscure artists, including Lux Occulta, Dominion and My Dying Bride.
It’s incredible that Valentin and Michel have crafted such diverse, high-impact and intensely melodic songs from opposite parts of the world (Valentin resides in the San Francisco Bay Area, while Michel continues to reside in their native Uzbekestan). What’s even more impressive is that as forward-thinking as the songs on Renaissance are, the skeletons were written years ago, and early versions of some of the tracks were played on metal radio in Uzbekistan, and were well received by the region’s loyal underground scene.
When it was time for Valentin to start putting Renaissance together back in his home studio in San Francisco, he struggled at first to find the right gear and learn how to use it. Since he didn’t have much experience with home recording, he experienced several setbacks. To make sure the songs sounded as good on the digital files as they did when he played them in his living room, Valentin hired The Faceless guitarist Michael Keene to help him assemble a rig that would yield a high quality recording.
For metal fans who are excited to hear more, MONTFAUCON are already working on five or six new death/prog songs that will leave listeners speechless. Until then, Renaissance should be inspiring and enthralling enough to keep listeners completely satisfied.
MONTFAUCON online:
http://www.facebook.com/montfauconband
https://montfaucon.bandcamp.com/
MONTFAUCON is:
Michel Cadenzar – piano, keyboards, sampling
Valentin Mayamsin – guitars, bass, vocals, sampling
#darkartconspiracy #metal #news #full #album #stream