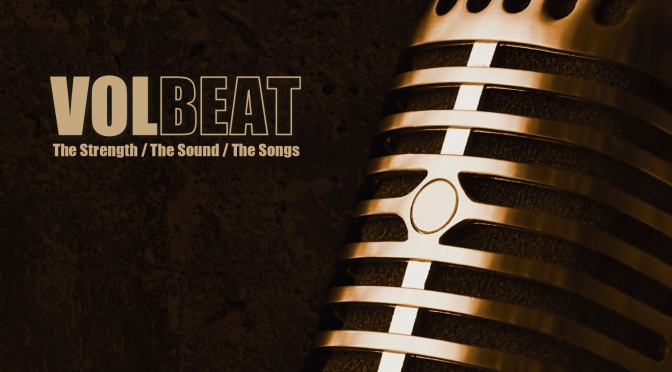 Mascot Records will release the 15th Anniversary limited-edition vinyl pressings of Volbeat’s debut album, The Strength / The Sound / The Songs,on 26th March 2021. A glow in the dark pressing will be available in all shops and online, while a limited number of unique marble editions will be available through volbeat.dk and EMP, via this link: https://smarturl.it/VOLBEATMLG

END_OF_DOCUMENT_TOKEN_TO_BE_REPLACED 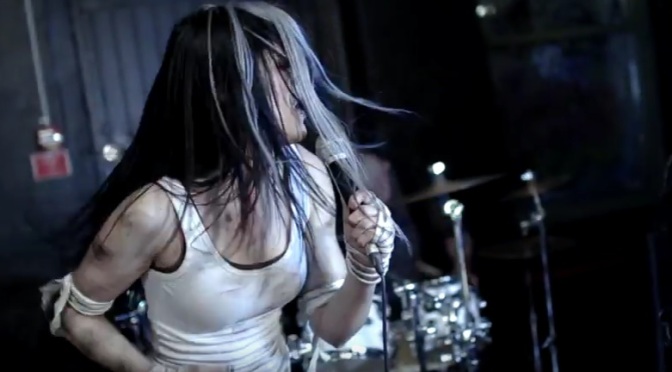 The Danish heavy rock phenomenon FOREVER STILL just finished their big European tour with LACUNA COIL, but the road is also awaiting them in 2017 and now the band announced their first festival shows for this spring/summer – including the big Sabaton Open Air in Sweden that once again takes places in August!

In addition, FOREVER STILL now reveal their music video ‘Break The Glass’, that the band worked out in collaboration with their fans – singer Maja Shining comments: “When we started thinking about making a new music video, we decided, it would be fun to have our fans involved in it. We’ve always had a really close relationship with our fans and see them more like friends than fans, so we decided to have them choose the song and write the story with us and this is the result. Hope you enjoy it!”