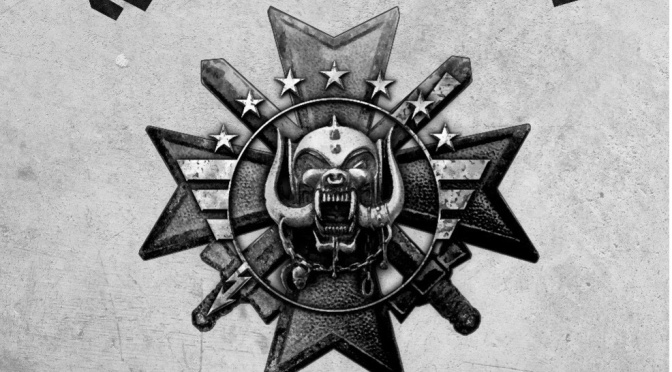 Motörhead, the iconic Godfathers of heavy metal, released their 23rd (and final) studio album Bad Magic in 2015. Instantly hailed as one of the best the beloved trio had recorded in many years, Bad Magic: SERIOUSLY BAD MAGIC enjoys a bonus-packed refresh, adding two previously unreleased tracks from those furious sessions:
“Bullet in Your Brain” and “Greedy Bastards” as well as a snarling, fangs-out live performance from that subsequent tour at the giant MtFuji Festival in Japan in 2015. Fans will also get “War, Love, Death and Injustice”, an audio interview with Lemmy conducted by Motörhead expert Robert Kiewik during the tour, and should the desire to have a chat with Lem or anyone beyond this mortal coil arise, the box-set will exclusively contain a MURDER ONE ouija board (complete with the Ace of Spades planchette to spell out the conversation).

END_OF_DOCUMENT_TOKEN_TO_BE_REPLACED 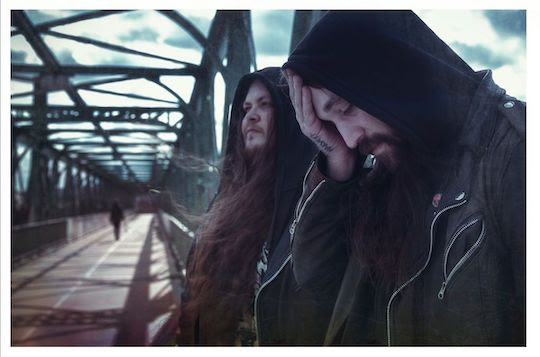 In the past decade, HARAKIRI FOR THE SKY have become pioneers of the post black metal movement, gained a significant worldwide following with “III: Trauma” and even entered the German charts on #4 with their latest album “Maere”. For the 10th anniversary of their debut album, the Austrian duo, consisting of multi-instrumentalist and songwriter M.S. as well as vocalist and lyricist J.J., will take a deep dive into their past:

END_OF_DOCUMENT_TOKEN_TO_BE_REPLACED 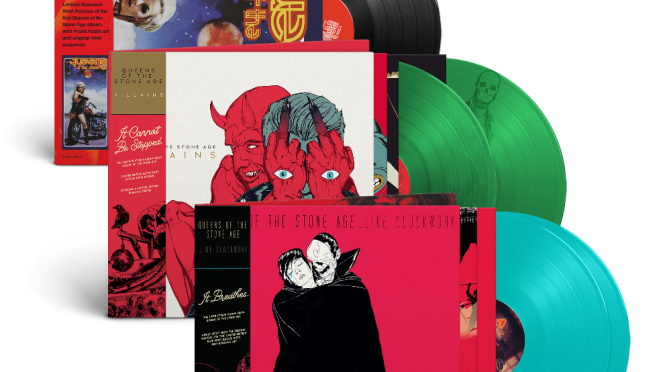 More than a quarter century since its primal emergence from the Desert, Queens Of The Stone Age has elected to give three of its landmark albums the upscale re-release treatment, including limited edition color vinyl pressings, exclusive new and restored artwork, and more.

END_OF_DOCUMENT_TOKEN_TO_BE_REPLACED 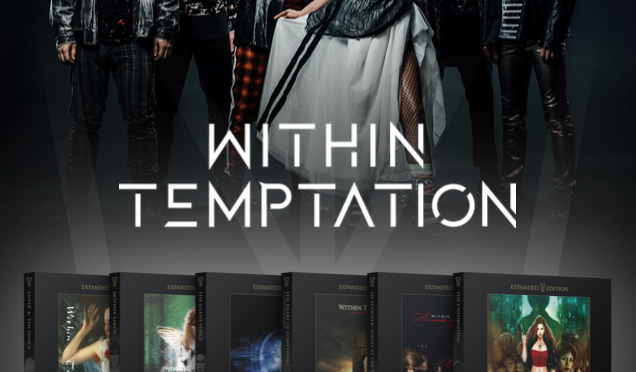 After the release of a brand-new single “Don’t Pray For Me” and enjoying a massive summer festival season, Within Temptation are releasing special editions of their most iconic albums on CD today, August 26.

END_OF_DOCUMENT_TOKEN_TO_BE_REPLACED 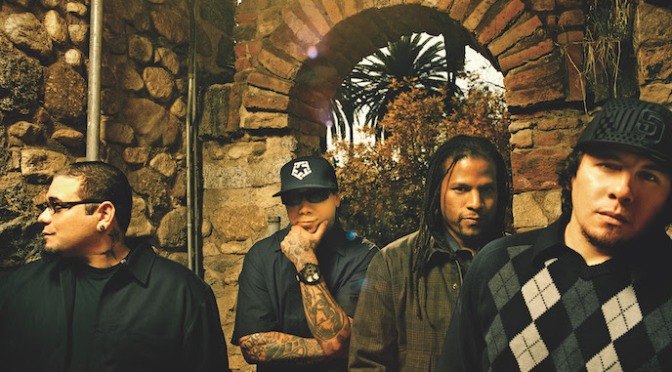 P.O.D. has announced the release of When Angels & Serpents Dance on October 14 through Mascot Records / Mascot Label Group.  The album has been re-mixed and re-mastered with three bonus tracks not on the original master – “Don’t Fake It,” “Ridin’ With You” and “Walk on Water.” You can also watch the official music video for “Addicted”.

END_OF_DOCUMENT_TOKEN_TO_BE_REPLACED 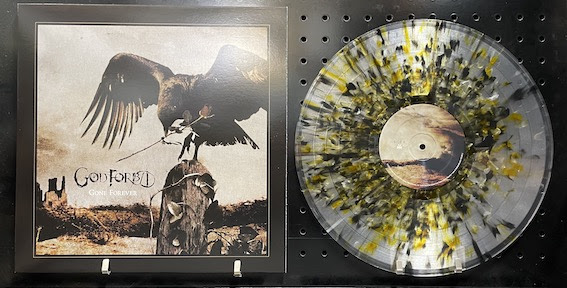 Seminal New Wave of American Heavy Metal act GOD FORBID have announced a vinyl reissue of their 2004 breakthrough album, “Gone Forever.” Pre-orders for the upcoming limited-edition splatter vinyl release by M-Theory Audio – scheduled to hit streets on June 10, 2022 – are now available at www.smarturl.com/godforbid The group has also announced a special reunion performance. GOD FORBID’s first live show in nine years will happen during the weekend of September 8th-11th at Blue Ridge Rock Festival 2022 on the grounds of Virginia International Raceway in Alton, VA.