FALL OF CARTHAGE – “The Longed-For Reckoning”

With their second album, “The Longed-For Reckoning”, Fall Of Carthage prove their intentions are serious. After numerous live shows within the last few months, it’s clear this is not just a sideproject of Arkadius Antonik (Official SuidAkrA, Realms of Odoric) and Martin Buchwalter (Perzonal War), who pulled Sascha Aßbach in front of the mic after a long absence from the music scene.

Sixteen songs represent a genre-defying creativity and joy for experimentation, as well as, their love for detail and natural sounds. Those who expect programmed blast-beats and typical Thrash or Metalcore structures will be in for a surprise. What you get is much more. Their sound can be described somewhere between groove metal, hardcore and rap without having the feeling of simply throwing sounds together.
The versatility of Sascha’s vocals is convincing in its full spectrum. Thanks to the solid and elaborate songwriting that all band members were involved in from the beginning, the new tracks are catchy without getting boring.
FOC have grown together musically, and so “The Longed-For Reckoning” will surely be a highlight for 2017.
Like the debut, “Behold,” this album was produced at Gernhart Studio in Troisdorf, and promises a fat ass sound with superb mixing. Be on the lookout for “The Longed-For Reckoning” in early 2017.

Finnish winter metal band Wolfheart released a new single in Spotify. While ago released single carries the name “#Boneyard” and it continues the path of even more aggressive, faster, darker and colder Wolfheart. 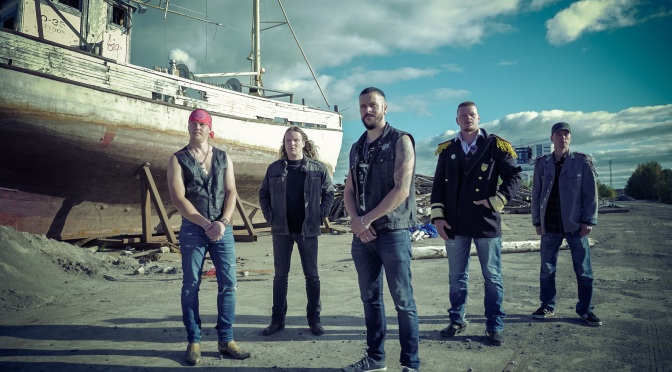 HMS Keelhaul from Finland have released a music video “Fall To The Floor”. The track is taken from their debut album which was released December 9th 2016 by Inverse Records.The band was founded in 2013 and they are known from their nautical theme.

The video is available in this location: https://youtu.be/P29iMMCPEWI

Listen to the whole album on Spotify:
https://open.spotify.com/album/5mjZ1Hveo2vPsKMevLGfdw

Discography:
Album: Anchord 2016 Inverse Records
Ep: Catch You When You Fall (In Love) 2015 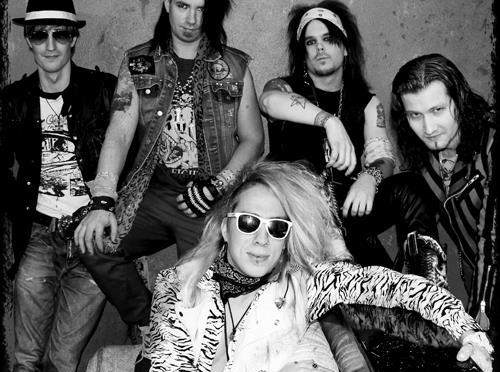 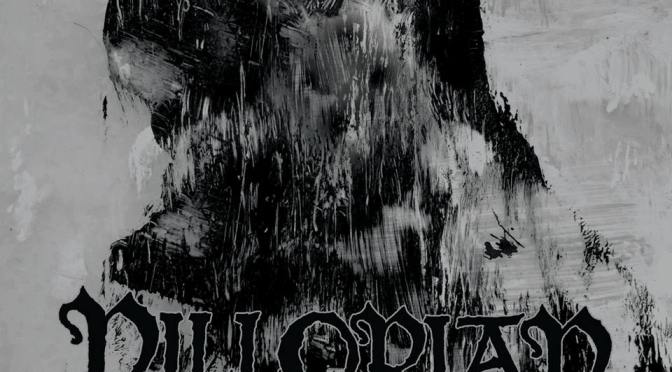 “Obsidian Arc” was recorded at Witch Ape Studio/Skyway Audio and Sprout City Studios by Tad Doyle and Stephen Parker and it was mixed and mastered at Klangschmiede Studio E by Markus Stock.

In advance of the album release, a 7” single for “A Stygian Pyre” will be released on Feb 10th and will contain an exclusive B-side track.