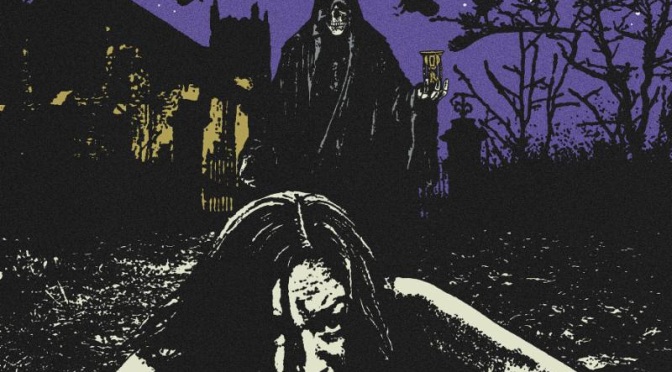 U.S. blackened thrash trio WRAITH have announced their forthcoming new album, Absolute Power. The wounds left by the 2018 full-length debut – Heed The Warning – still fresh, WRAITH is back with another deadly assault.

END_OF_DOCUMENT_TOKEN_TO_BE_REPLACED 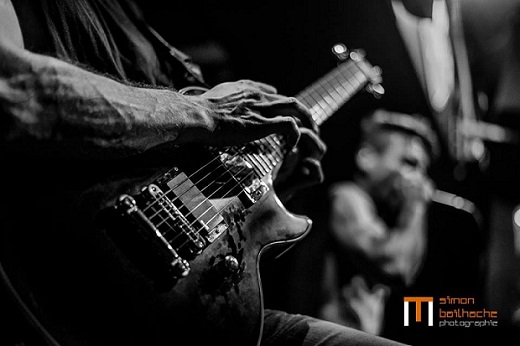 END_OF_DOCUMENT_TOKEN_TO_BE_REPLACED

Occultaclysmic, the ferocious new album from USDM stalwarts LECHEROUS NOCTURNE, was released today on Willowtip Records. Stream it in its entirety at:
lecherousnocturne666.bandcamp.com/album/occultaclysmic

END_OF_DOCUMENT_TOKEN_TO_BE_REPLACED

Invictus Productions, in conspiracy with Vrasubatlat, sets April 20th as the international release date for Adzalaan‘s highly anticipated debut album, Into Vermillion Mirrors. Invictus will be handling the CD version while Vrasubatlat will be handling the vinyl and cassette versions.
INFILTRATION PSYCHOSIS // MIRROR IMMERSION
Adzalaan‘s debut LP, Into Vermilion Mirrors thrusts the project beyond a standalone solo working of R, but refocuses Vrasubatlat as a whole to accept the entity as one of the cabal’s core focuses. Into Vermilion Mirrors manages to meander across many different forms of black/death metal while maintaining a progressive edge and allowing one to delve deeper into the darkness of the sonic offering. As the 20th release of the Vrasubatlat collective, Into Vermilion Mirrors shows that the force of the group is shifting and growing stronger. Succumb to the reflection, and engage the depths.

END_OF_DOCUMENT_TOKEN_TO_BE_REPLACED

“Defective Mind” will be released on December 30 via More Hate Productions, the CD will come with 12 page booklet. The pages of the booklet will take you on a trip around our hometown, where you will visit all the places we see every day and which give us inspiration, sometimes apathy and often fill us with anger + the booklet also includes the lyrics and facts about the album.