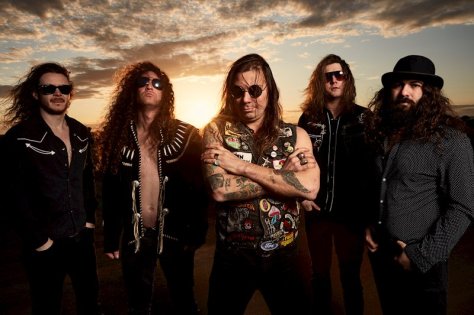 DEAD CITY RUINS release their video for new single ‘Bones’, taken from their upcoming new album ‘Never Say Die’ which is due for release 13th April.

Check out the video below:

For eight years now the band has been going strong without letting anything distract them from their mission. Dead City Ruins plow ahead with everything they’ve got, and you can hear this in every note of their new album, NEVER SAY DIE. These guys play rock’n’roll as if their lives depended on it.