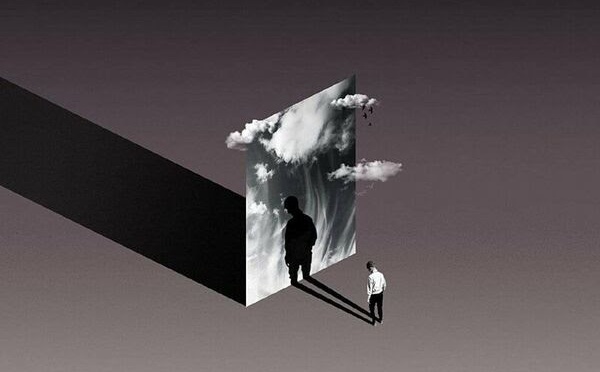 Aussie rockers, You’ll See One Day, have released their latest single “The Letter” as of 4/22/22. “The Letter” is a powerful ballad-esque track with meaningful lyrics intended to move the listener. “The Letter” surrounds the sensitive subject of suicide and You’ll See One Day does the topic justice by taking their highly impactful lyricism and matching it with an equally driving rhythm section to invoke an emotional and mental response from their audience.

“The Letter” comes in as the fourth single from the Australian trio. Though You’ll See One Day has been in action for less than two years, the group is already paving their way through the rock and metal genre by pumping out content with passion, tied together with strong musical craftsmanship.

Check out the video below:

“It’s a statement regarding the lack of awareness for male mental health and suicide. We have lost so many friends and family and had no idea what was going on beneath the surface. This song is for those who cried out in silence, who kept their darkness inside in fear of being called a ‘wuss’ or ‘sensitive’. Speak up, reach out. Don’t hide in shame. It’s tough out there, and we need each other to lean on.” – Nathan Peachey, vocals

Born on the streets of Melbourne, three blokes created a blood pact to become the biggest, most discussed, covered, and listened to band of the 21st Century. The trio is compiled of Lee Elliott, a drummer born and raised on city streets who was toughened by the harshness of life itself- mirroring this upbringing through his playing and performance. Guitarist Travis Presley essentially crawled out of the whiskey bottle of the United State to then travel across the ocean on a cloud of Cuban cigar smoke to write fat & filthy riffs for the band. Bringing things together upfront is vocalist Nathan Peachey who hails from the untamed bogan bushland of the North who flew to the big smoke to write the catchiest of bangers.

shout-out to everyone who told them they couldn’t do it- who believed that we dreamed too big, and would never achieve greatness. All three members knew there was greatness in all of them, and want their fans to know that.

“Through the power of our music, we will show everyone just how much greater we can be as one. Yes, we plan to prove it. So watch the hell out!” – You’ll See One Day