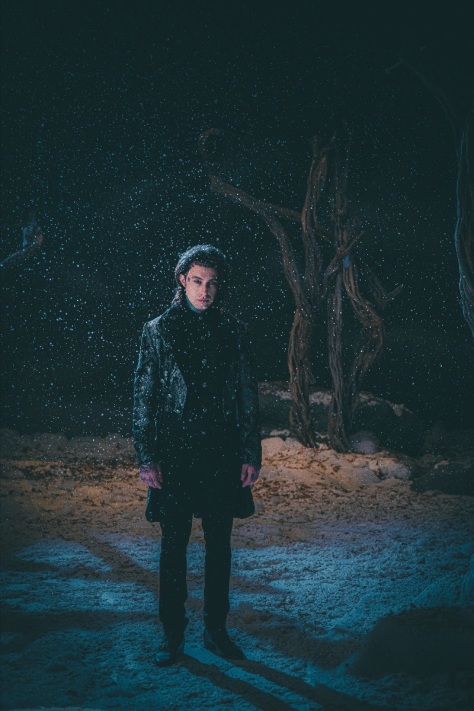 Falling In Reverse have shared the not-so-new song “Carry On.” The song was originally recorded during the sessions for 2017’s Coming Home and was previously unreleased. The band revisited the track and decided now was the time to share it with the world.

The band’s latest smash hit single “Popular Monster” enjoyed a multi-week stint as the No. 1 rock radio song in the country. The song landed in the top spot on the Mediabase Active Rock Chart, Billboard’s Hot Hard Rock Chart, and the Nielsen Rock Chart. The chart-topping hit marked the first No.1 single of Falling In Reverse’s career. It also follows the recent gold certification of the band’s 2011-released debut album The Drug in Me Is You and a sold-out anniversary tour.

Frontman Ronnie Radke chatted recently with Forbes about the latest phase of his career. Read the exclusive interview here.