OF BIRD AND CAGE METAL VIDEO GAME, FEATURING SOME OF YOUR FAVORITE ARTISTS, REVEALS OFFICIAL TRAILER + 2021 RELEASE AT GAMESCOM 2020

Capricia Productions, a games studio, announced during Gamescom that Of Bird and Cage, a metal music-driven adventure game featuring artists from some of the biggest rock and metal bands, developed by Capricia Productions and published by All in! Games, will be released in 2021.

END_OF_DOCUMENT_TOKEN_TO_BE_REPLACED Grammy Award-winning rock band Halestorm have shared the official music video for “Break In” featuring Amy Lee, which appears on their forthcoming Reimagined EP, due out August 14.
END_OF_DOCUMENT_TOKEN_TO_BE_REPLACED

Grammy Award-winning rock band HALESTORM have announced their new Reimagined EP, set to arrive as a webstore exclusive and at all streaming services on August 14, 2020. Pre-orders are live here.

For the new EP, the group re-envisioned and reconstructed various fan favorites from their multi-platinum catalog.
END_OF_DOCUMENT_TOKEN_TO_BE_REPLACED 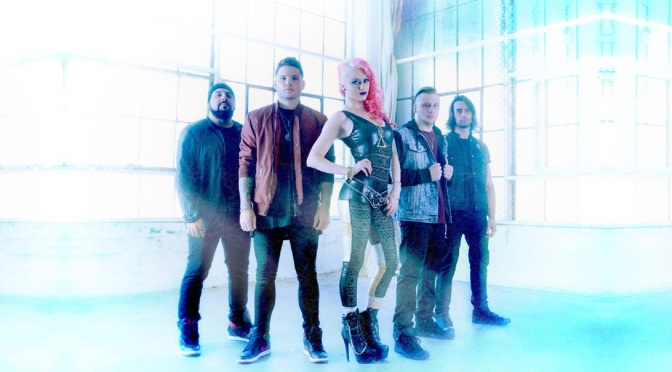 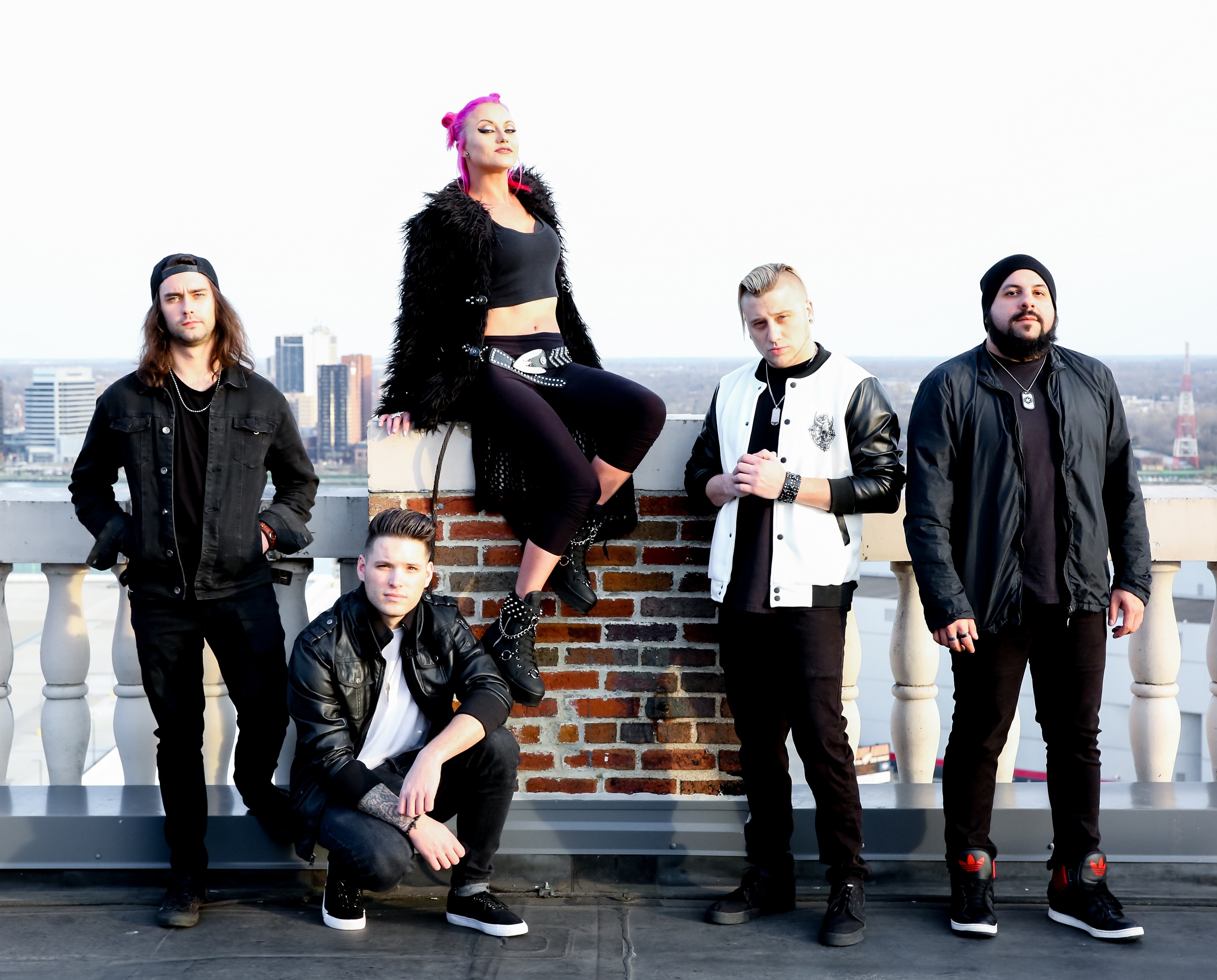 The new single “Die Tryin’” is a rock anthem to stepping up to the plate, taking your swings – and never backing down from a challenge. Kaleido is on tour with Seether in May and June, Rob Zombie in July.

“Life resembles a kaleidoscope. Ever changing, intricate, and beautiful.”

American hard rock band Into the Fire, featuring vocalist Bryan Scott (The Union Underground), bassist Tim King (SOiL), guitarist Adam Zadel (SOiL), and Will Hunt (Evanescence), have just released a lyric video for their new single ‘From The Medicine’.
‘From The Medicine’ comes from the self titled Into The Fire debut EP and is a follow up to the single and music video ‘Spit You Out’.

The group is planning to record new material and make touring plans for later in 2017.

Into The Fire’s debut EP was released 22nd September 2016 via Pavement Entertainment and was engineered, produced, and mixed by Bryan W. Scott and mastered by James Murphy. The result can be best described as a raw and stripped down rock sound with modern elements. The digital EP bundle, containing 3 tracks and a bonus video, is available at digital and streaming outlets everywhere.