Hollywood based, heavy rock outfit, DAVEY SUICIDE has unveiled their newest single, “Caught in the Fire.“ The active rock anthem co-written by SUICIDE and ERIK RON (Godsmack, Panic At the Disco, Motionless in White, Black Veil Brides), pulls you in and takes you on an emotional ride full of guts, conviction, and a monster hook that cements itself into your brain! “Caught in the Fire” was mixed and mastered by ERIK RON and ANTHONY REEDER.

END_OF_DOCUMENT_TOKEN_TO_BE_REPLACED

Denver based, Dark Rock artist SHARONE has released the official music video for the fourth and final single, “Diamond,” off of her upcoming LP, Morbid Illusion, due out May 28, 2021 via Devil Inside Records. Directed by Kyle Lamar, and SHARONE herself, “Diamond” features Johnny Romero on drums, Zach Barrera on bass, and Spencer Simpson and Travis Owen on guitar.

END_OF_DOCUMENT_TOKEN_TO_BE_REPLACED 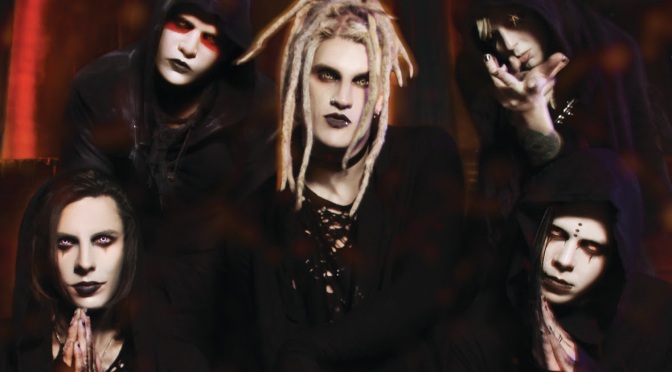 Davey Suicide Release Official Music Video for “Too Many Freaks (Feat. Twiztid)”               Off of Upcoming ‘Made From Fire‘ LP 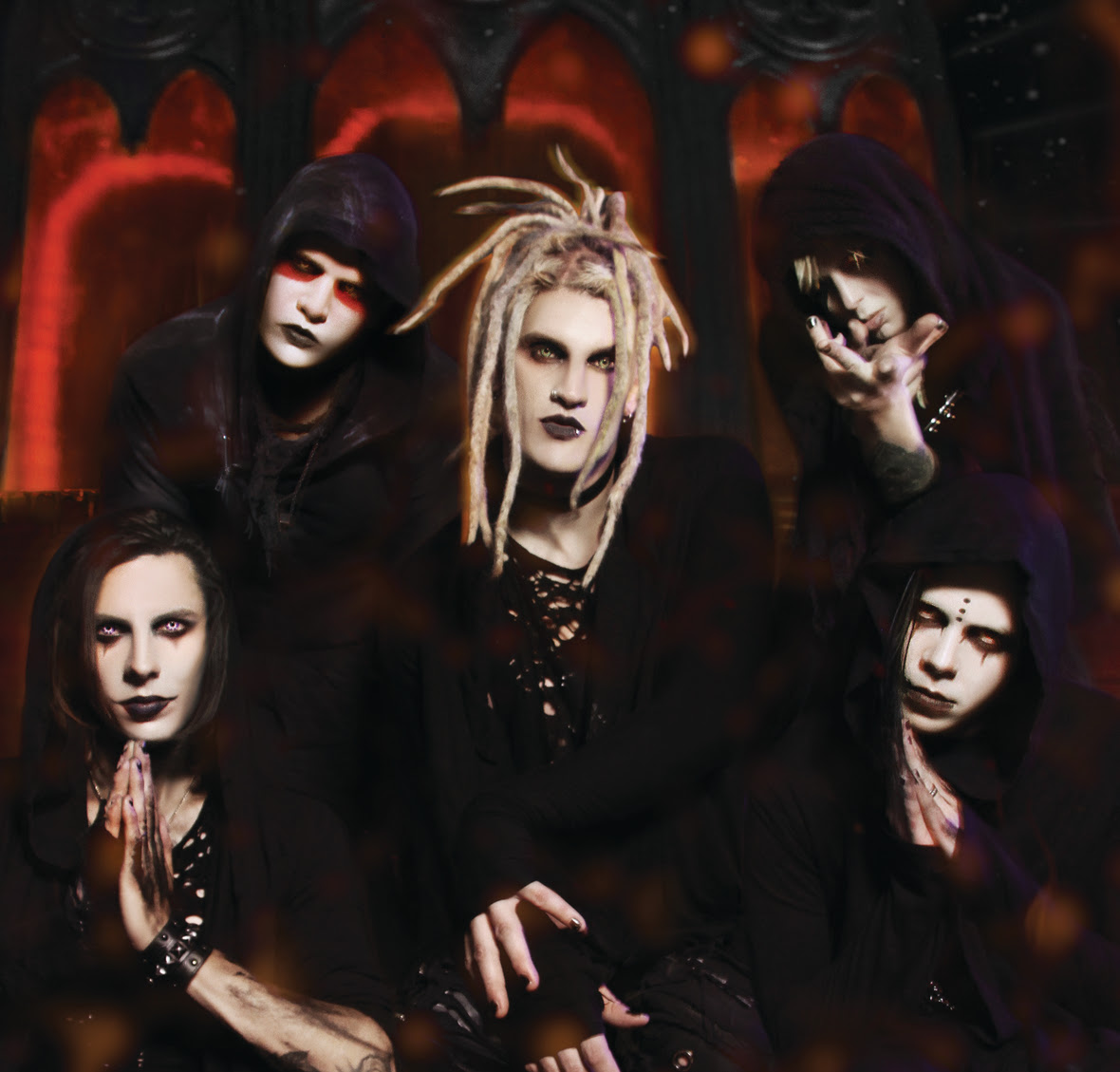 UnHolywood, Killafornia – Rock band Davey Suicide has released the Official Video for the debut single, “Too Many Freaks (Feat. Twiztid),” off of their upcoming LP Made From Fire. Due out March 24, Made From Fire was Co-Produced by keyboardist Needlz and Charles Kallaghan Massabo, and was premiered on Kerrang!

There is a primordial force running though this band, a momentum that will not be held back by anything. In today’s uncertain climate, the world needs an escape, more freaks, and a reason to be excited again. There are 14 massive tracks on “Made from Fire” that fit that bill and this album breathes a new direction into a rock/industrial/nu metal genre. “We’re erecting a new kingdom of torching wrath, industrial destruction, passionate melodies, tons of charisma and a tough attitude culminating one conclusion: If there’s one Rock band out there the world really needs right now, it’s Davey Suicide.”