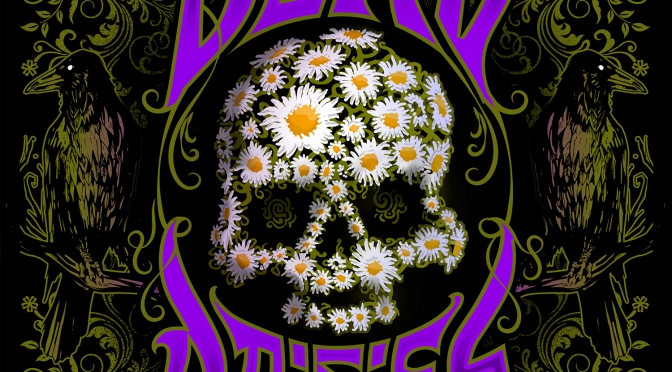 On 22 January The Dead Daisies will release a new studio album ‘Holy Ground’ following the release of its first single Unspoken in April 2020 and the acoustic The Lockdown Sessions EP in July 2020.

The upcoming album was recorded by producer Ben Grosse at La Fabrique Studio in the South of France and will be the first album release with Deep Purple’s Glenn Hughes as lead singer and bassist, who is joining guitarists Doug Aldrich, David Lowy and drummer Deen Castronovo.

Doug Aldrich says: “I’m very excited to have all our friends in the U.K. get their ears to the Holy Ground album! It was a very focused and fun session and we couldn’t be more pleased with the results. We hope you enjoy it!”

The Dead Daisies have gone from strength to strength since the release of their self-titled album in 2013. They have released four studio, one live, and one covers album to a growing army of fans worldwide and are praised by the global media in an era where rock has been declared dead time and time again.

With the addition of Glenn Hughes, The Dead Daisies supercharge their front line through his rock solid bass grooves and unmatched vocal intensity. As all fans know, the man is a true original, inducted into the Rock And Roll Hall of Fame, with a rich history of music that features heavy weights like Deep Purple and Black Country Communion as well as a successful solo career. One might say: “They don’t build rockers like him anymore”.

Followers can expect more high-voltage Rock songs, indomitable grooves and spellbinding lyrics, all the ingredients that have made this music so timeless, out-living trends of the modern day. The sound of The Dead Daisies is entrenched in the hard rock way of life we all love but as a living, breathing rock band, they are constantly evolving & bringing new dynamics to a classic style.

They’ve conducted multiple headline tours throughout Europe, Japan, South & North America and conquered some of the world’s most prestigious festivals such as Download, Wacken, Graspop, Sweden Rock as well as Woodstock Poland, where they played the notable Concert for Peace with a 60-piece orchestra in front of over 300,000 people in 2017. Significantly, they were the first American Rock band welcomed back to Cuba after the embargo was lifted in 2015.

Check out the video for ‘Holy Ground’ (Shake The Memory) below: