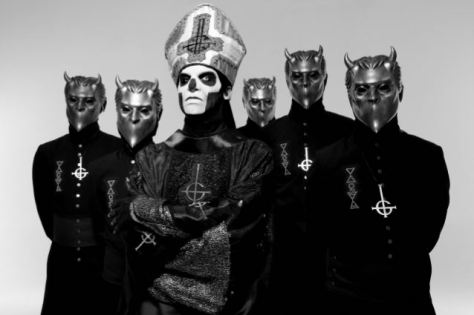 Swedish heavy metal band Ghost are known for their high production and exciting live shows and now the band are giving fans a further insight into this by unveiling the previously unreleased mini-documentary ‘The Devils’ Hand’ which has only been shown at various fan gatherings but now is available for all to see as “A holiday gift for all you sinners around the world.” from the band.

You can watch the documentary here:

Ghost recently released live album ‘Ceremony and Devotion’ which features a full live set which is currently only available digitally but will be out physically on CD and LP on January 19th 2018.

For more on Ghost: