Hailing from the intensely cult Portuguese raw black metal scene, Trono Alem Morteare mages of majestic misery. Although their origins are unknown and identities willfully cloaked in a shroud of obscurity, it is known that the band have two public recordings in 2017 – a four-song demo as well as a split tape with esteemed Portuguese raw-scene kingpins Vetala, both through Harvest of Death – but hereby unleash what is their first full-length recording, O Olhar Atento da Escuridão. Haunting and harrowing in equal measures, this is the desperate howl from the deepest abyss.

Much like their contemporary countrymen, Trono Alem Morte take significant influence from France’s legendary Black Legions, but by no means are they exclusively tethered to such an iteration of black metal. For across the six-song/45-minute O Olhar Atento da Escuridão, this shadowy quartet will into being a whole host of malodorous sounds, emitting wave upon wave of parched-throat hollering and bent-completely-askew strings, their overt (and unapologetic) rawness a deliberate aesthetic conceit – for within those cracked cobblestones lurk yet more horrors, both metaphysical and emotional. Above all, that is Trono Alem Morte‘s true trump card: sheer, stultifying emotion, run riot and rawly. An abject rejection of modernity, a plunge into a medieval dungeon knowing no time nor space: the atmosphere of O Olhar Atento da Escuridãobecomes its own philosophy.

Hark! The time is at hand to bear witness to a new wave of Portuguese disease ‘n’ defiance. It shall be named O Olhar Atento da Escuridão, and it is ushered forward by Trono Alem Morte. Bear witness to the first flash ‘n’ slash of misery with the new track “Infame calamidade” HERE at Harvest of Death‘s Soundcloud. Cover and tracklisting are as follows: 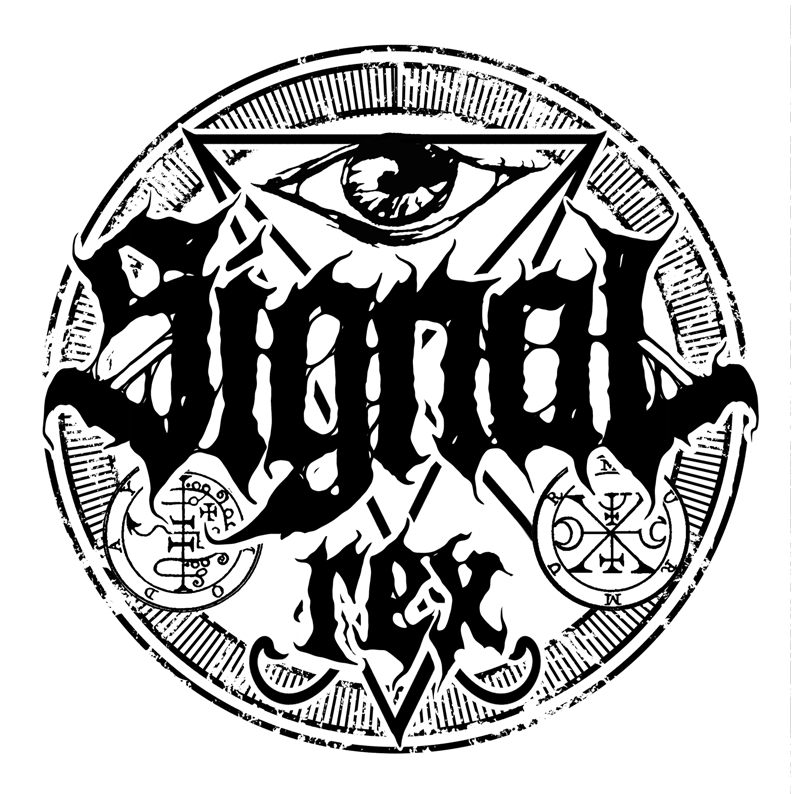