To further whet your appetite for “Fear Those Who Fear Him”, the third album by crusty death/doom outfit VALLENFYRE, and also allow you a sneak peek at its wonderful vinyl edition, here is “Nihilist”, a short and vicious assault on all senses.

Guitarist/vocalist Greg Mackintosh (Paradise Lost) comments:
“Nihilist is about those who take their ridiculous holy book seriously and carry it out to the letter. In light of recent events it is dedicated to the innocent victims of the Manchester attack.”

Also, check out the recently launched, gloomy video for “An Apathetic Grave”:https://www.youtube.com/watch?v=k44yrZy2eUU

An exclusive t-shirt plus CD or LP bundle can be purchased via EMP (Germany):http://www.emp.de/lis_vallenfyre_bandbrand/

Crusty Death/Doom outfit VALLENFYRE has set June 2nd, 2017 as release date for its third album, “Fear Those Who Fear Him”, via Century Media Records.

Recorded by the band’s new core line-up consisting of Gregor Mackintosh (vocals and guitar), Hamish Glencross (guitar and bass) and Waltteri Väyrynen (drums), “Fear Those Who Fear Him” was once again produced by Kurt Ballou (Converge,Nails,etc.) at GodCity Studio in Salem, MA and mastered by Brad Boatright (Obituary, Beastmilk, YOB) at Audiosiege Mastering in Portland, OR. The cover artwork was created by Hal Rotter / rottinggraphics.com.

Greg Mackintosh comments: “Most bands refine their sound over the first 2 or 3 albums. Becoming more technically adept and honing their craft. VALLENFYRE have done almost exactly the opposite. We have devolved, made things simpler and crush most of the melody under swathes of rotting noise. From “A Fragile King” to “Splinters” and now to “Fear Those Who Fear Him”, we have become more savage, more raw and less compromising!” 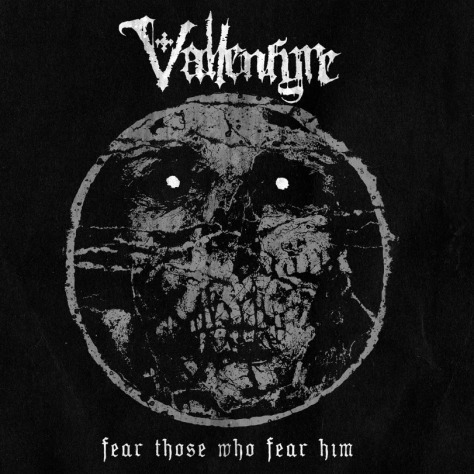 “Fear Those Who Fear Him” will be released as Gatefold LP+CD on limited coloured and regular black 180 gram vinyl, as Special Edition Digipak (international version), Jewelcase CD (Canada, USA, Mexico only) and on all digital / streaming platforms. The track-listing of this 39 minute long aural atrocity reads as follows:

Presale info and vinyl colour limitations will be announced soon!

Onstage, VALLENFYRE perform as a quintet with live members Sam Kelly-Wallace (rhythm guitar) and Chris Casket (bass) completing the line-up, see below for all upcoming shows: 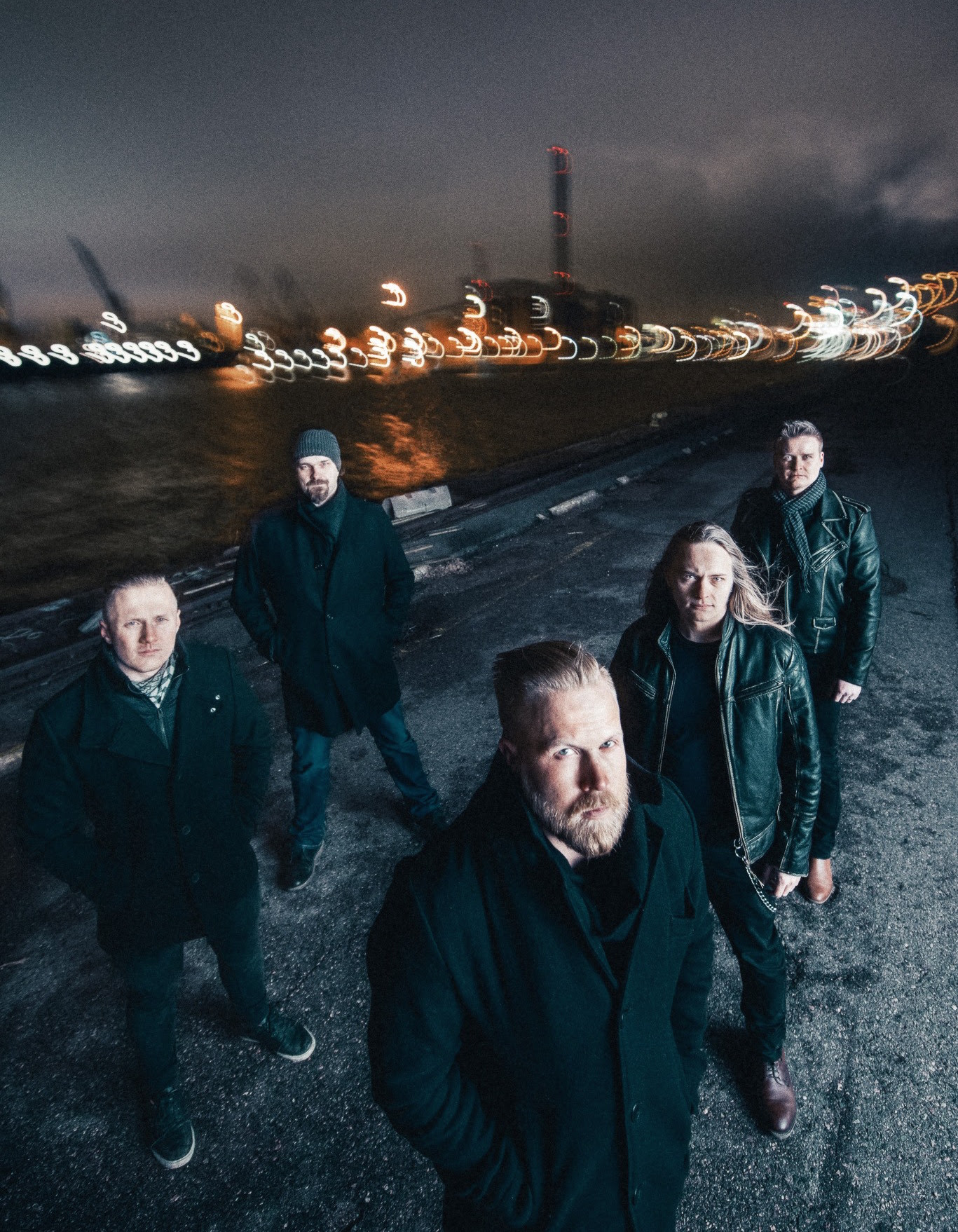