As a harbinger of their new record, Diva Satanica’s powerful and aggressive vocals draw the listener into the heavy vortex of NERVOSA’s pure energy. Along with an official music video, the new track highlights the difficult topic of a homeless child left to survive on the streets.

END_OF_DOCUMENT_TOKEN_TO_BE_REPLACED 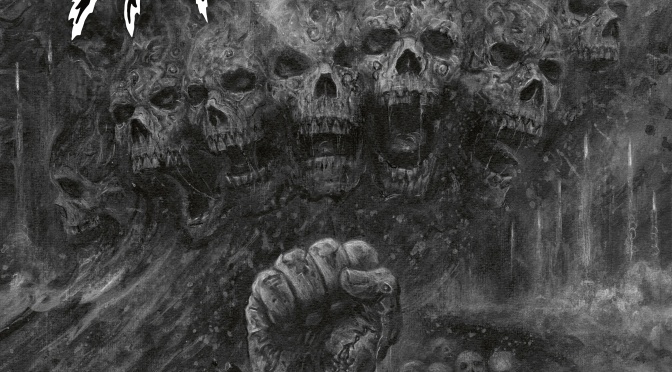 Virginia-based crossover maniacs ENFORCED open their Century Media account with their blistering new album, “Kill Grid”. Informed by an incredible cross-section of extremes—from thrash and punk to death metal and hardcore—the emergent outfit drop a nine-song cluster-bomb of thrashing death on apathetic times. After already releasing “Hemorrhage” right before the holidays the band is unleashing an official video for “Malignance” which you can watch here: https://youtu.be/qRbJSmKjgww

END_OF_DOCUMENT_TOKEN_TO_BE_REPLACED

Sacred Reich have just been confirmed as support to Sepultura on their Quadra Tour Europe 2021. Crowbar is joining the trek for a fantastic metal experience for everyone attending!

END_OF_DOCUMENT_TOKEN_TO_BE_REPLACED

Formed in Richmond in 2017 out of shreds of disbanded hardcore and punk bands, ENFORCED quickly found their calling between the undying support of regional punk/hardcore scenes and their respective record collections. Whether it’s Sacred Reich and Integrity or Bolt Thrower and Amebix, “Pure Crossover Death,” as ENFORCED call their devastating din, devastatingly speared its way through two demos (“Demo 2017” and “Retaliation”) and their no-holds-barred debut, “At the Walls”.

END_OF_DOCUMENT_TOKEN_TO_BE_REPLACED

Plus a legendary act graces the cover.

END_OF_DOCUMENT_TOKEN_TO_BE_REPLACED MANTICORA, the Danish prog-thrash veterans, are releasing the first
single/video from their upcoming album ’To Live To Kill To Live‘, the
follow-up and 2nd part of a huge concept, to 2018’s ’To Kill To Live To
Kill‘ – both albums, based on the 334-page horror/thriller novel that
leadsinger Lars F. Larsen wrote (also released in 2018).