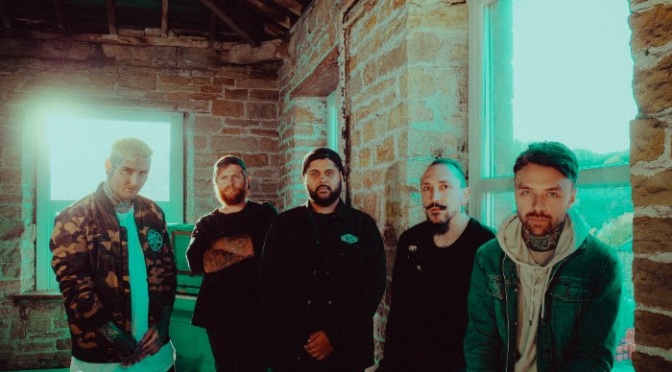 “Low” is the first song from the upcoming, yet untitled, album coming in early 2018.

Formed in 2007 by Tom Craig, Sam Varney, Ozzi Osman, Adam Mallabone and James Ryan, the band quickly started working on their first EP. In 2008 with the help of Producer Matt Hyde (As I Lay Dying, Gallows, Funeral for a Friend) Silent Screams self released “Ghosts”. The band signed with Ghost Music and in 2011 released their first full length, “When It Rains”, which was recorded and produced by Joey Sturgis (Asking Alexandria, The Devil Wears Prada, Miss May I). They shot a video for the title track and started gaining attention worldwide.
END_OF_DOCUMENT_TOKEN_TO_BE_REPLACED