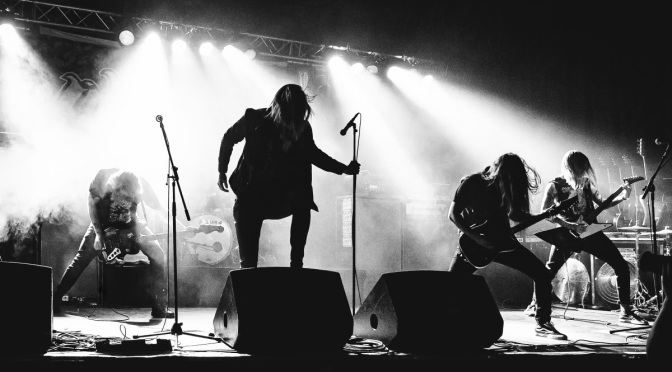 Hailing out of Scandinavia, MASS WORSHIP is a darkened metal band tastefully adding onto the rich legacy of Scandinavian metal with their uniquely heavy and gritty sound. The Stockholm based band was officially formed in January 2018, but the members carry a rich history comprising of relentless touring and recording schedules and the future that lies ahead of MASS WORSHIP will be no different.

On the back of the release of the “Spiritual Destitution” single (Isolation Records) the band set out on the road sharing stages across genres with diverse bands such as Vader, Comeback Kid, Malevolence and now-label mates Implore – followed by a year of meticulously working on their debut album, that is set for a release through Century Media Records later this year.

The band comments: “We’re very excited to announce that we have signed a worldwide deal with Century Media Records. It’s a huge honor being a part of one of the world’s most notable metal-labels and joining forces with titans such as At The Gates, Napalm Death, Arch Enemy, Entombed A.D., The Haunted and many more influential artists. We have worked tediously on our debut record and we can’t wait to share it with you all very soon.”