PAGANLAND was founded in 1997 by Ruen and Bilozor in Lviv – one of the most beautiful Ukrainian cities, whose developed traditions incorporated the European cultural spirit of the last millennium, and every stone breathes with centuries-old history of decline and revival, wars and temporary rest.
​​ 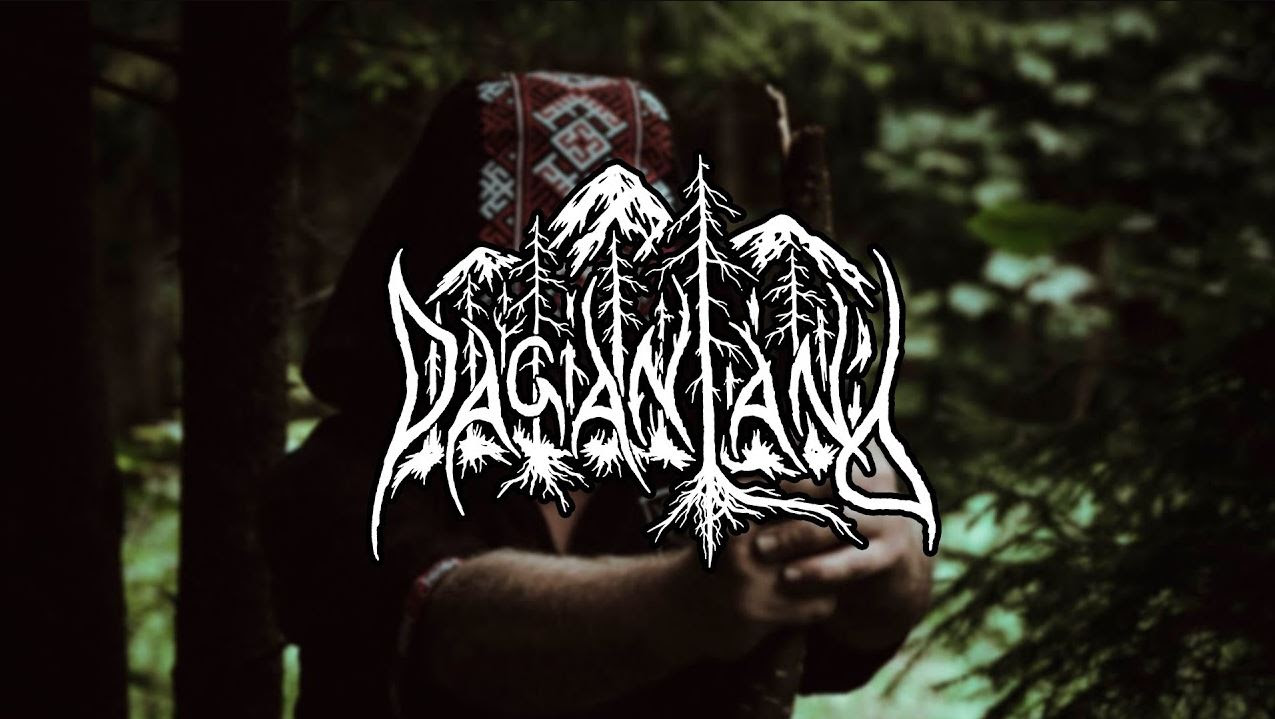