SYLVAINE is starting her final string of European shows at the Helvete Pub in Oberhausen, Germany tonight – where Catalan label mates FOSCOR will also appear for a one-off joined evening. The Norwegian multi-instrumentalist will bring her black-gaze magic furthermore to Belgium, the Netherlands, and France by joining Austrian post-metal act HARAKIRI FOR THE SKY and doomsters SHORES OF NULL for a selected number of shows. 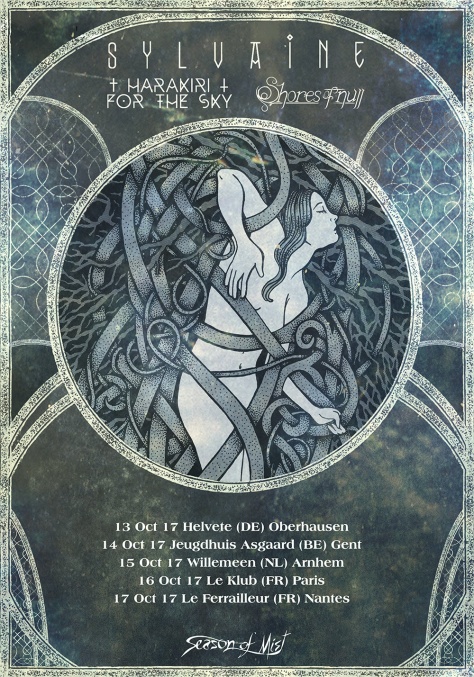 SYLVAINE commented on her forthcoming tour: “We are super excited to announce the final dates of our first mini-tour in Europe, alongside HARAKIRI FOR THE SKY and SHORES OF NULL! This tour even brings us to Paris, our hometown, for the very first time, which will be a very special event. We also truly can’t wait to play in Germany, Belgium, the Netherlands, and France and hope to see as many people as possible along the way!”

SYLVAINE will be touring in support if her latest album ‘Wistful’, which has been released on the 13th of May in 2016.

The sophomore full-length of the Norwegian multi-instrumentalist is streamed in its entirety on YouTube at the link below.

SYLVAINE commented: “To me ‘Wistful’ is an album holding extremely personal moments and conveys a heightened state of alienation, frustration, and resignation, partially as a result of loosing contact with the known, while big changes were occurring in my life during 2014. The record showcases a more focused expression, with songs that all relate to one another in a more natural way than on my first full-length ‘Silent Chamber, Noisy Heart’, getting me closer to what I imagined to be the sound of SYLVAINE when I started the project. Now I am already working on my third album, but cannot wait to see what people will make of this dark, lush piece that comforted me on those days when I felt the most lost some years ago.” 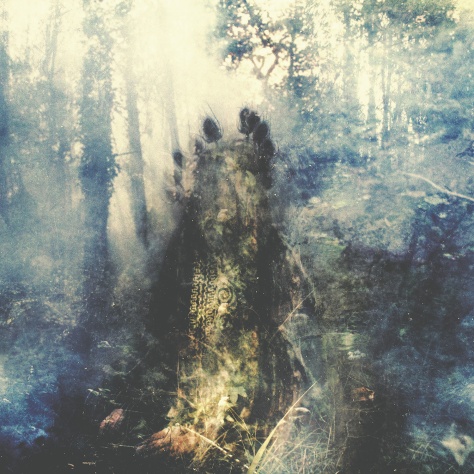