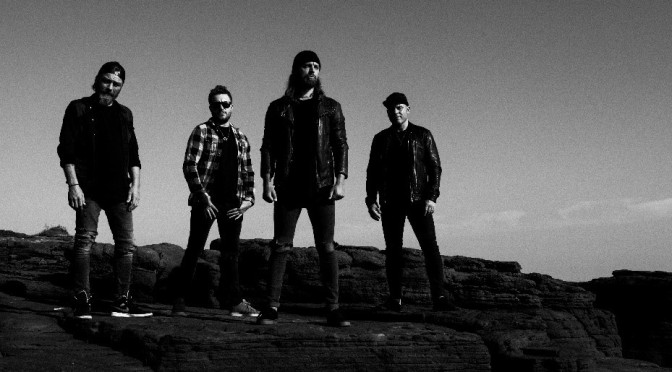 British metal giants, Bullet For My Valentine, have announced a 10-date UK headline tour for Feb/ March 2023. Starting at the Cambridge Corn Exchange on February 27th, this new run of shows hits cities such as Liverpool, Glasgow & Swansea before finishing with an appearance at London’s Camden Roundhouse on March 11th 2023.

Atreyu and Jinjer will join the bill across all shows, cementing the line-up as a sure-fire rager.

Meanwhile, the band have released “Stitches” – a song previously only available in Japan. Watch the official video, HERE.

“Stitches” will be part of a special deluxe version of BFMV’s current self-titled album, due for release on CD + digitally on August 5th 2022 via Spinefarm/ Search and Destroy. Featuring 5 additional tracks, a vinyl pressing will launch on November 11th 2022.  Pre-order HERE.

Bullet For My Valentine’s seventh studio album sees the band at their heaviest and most visceral; these additional tracks are no different, offering another blast of signature blistering Bullet.

4. No Happy Ever After

10. Death By A Thousand Cuts

14: Step Out From The Inside

BFMV have plenty in the schedule this summer festival season, a full list of appearances can be found below…

Head to bulletformyvalentine.com for information and tickets.