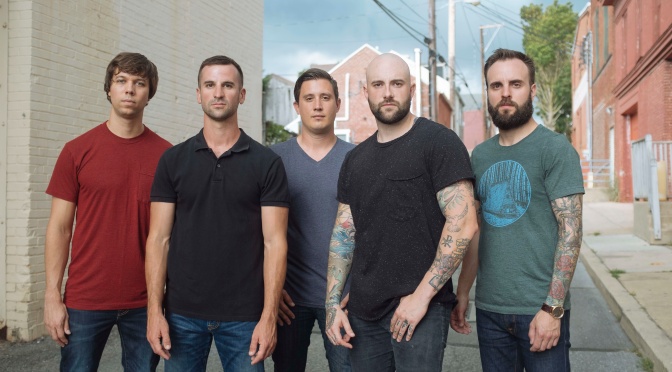 Working with director  Samuel Halleen, the music video for INVISIBLE ENEMY saw AUGUST BURNS RED‘s most iconic videos reenacted by 3D marionette versions of themselves, with no details spared. To the clothes they wear on stage, to the small details in their personal instruments, this video truly captures the energy of  AUGUST BURNS RED’s commanding presence and even includes some of the band’s top fans in the video. 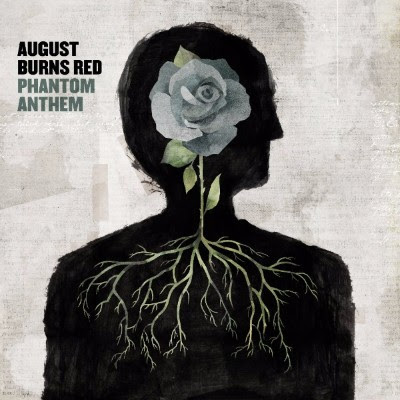