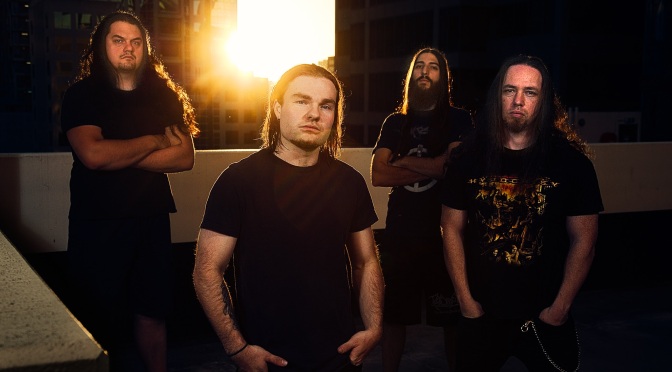 Crushing audiences across the globe with their driving force and energetic stage presence, Melbourne thrashers MASON deliver commanding performances that has taken them on tours across Australia and beyond in Asia, Europe plus Canada where they have shared the stage with the likes of Harlott, Havok, Accept, Revocation, Mutank and Annihilator.

Drawing influence from The Big Four and The Bay Area, MASON encapsulates the 80′s thrash sound mixed with fast tempos and a dominating rhythm section. Unleashing their debut self-titled EP in 2011, MASON are ones not to let the dust settle. Their ten track debut album, “Warhead” was released in 2013 and included guest guitarist Jeff Loomis (Arch Enemy, Nevermore). In 2016, MASON jumped straight back into the studio to record their second EP, “Unmerciful”, the perfect follow up showcasing the band’s ability to fuse fast and aggressive metal along with melodic guitar work that captivated and reinforced their stronghold on a global level.

Now in 2017, their second full length “Impervious” mixed and mastered by Erin Hamidovic (Devin Townsend Project, Sikth, Animals As Leaders, Periphery, Elm Street) is crashing the gates and kicking the mosh pit into overdrive with its official release set for October 6th. The nine glorious thrashing tracks will be blazing an even bigger trail for this Aussie powerhouse.

“During the demo process we wrote a lot of material, but the majority made the “Impervious” album minus one or two songs. We spent a lot of time fine tuning the songs and making sure they kicked ass! For this album, we focused mainly on trimming the fat and stepping up the energy and tempos. Fast, focused and heavy! For those wanting to know more about this release, “Impervious” touches on so many topics from suicide, death, terrorism and more events that happen to people around the world. When ya look at the front cover, it is a symbol of character and strength of a boy that goes about his everyday life in the worst conditions and does what is normal to him to get by day to day. To sum it up, this new album is powerful and holds a strong message from start to finish.”

The band’s latest music video “Cross This Path” features live clips from their cross Canada tour with Annihilator and Mutank this past June. Watch it at the following link:

Plus the band’s first music video “Tears of Tragedy” in support of “Impervious” can be viewed at this following link: https://www.youtube.com/watch?v=nsXPm1h5w-E

Album pre-order for a CD copy of “Impervious” available on MASON‘s website www.masonofficialmetal.com plus will be available for digital download on iTunes, Amazon, Spotify and all major online retailers on October 6th. 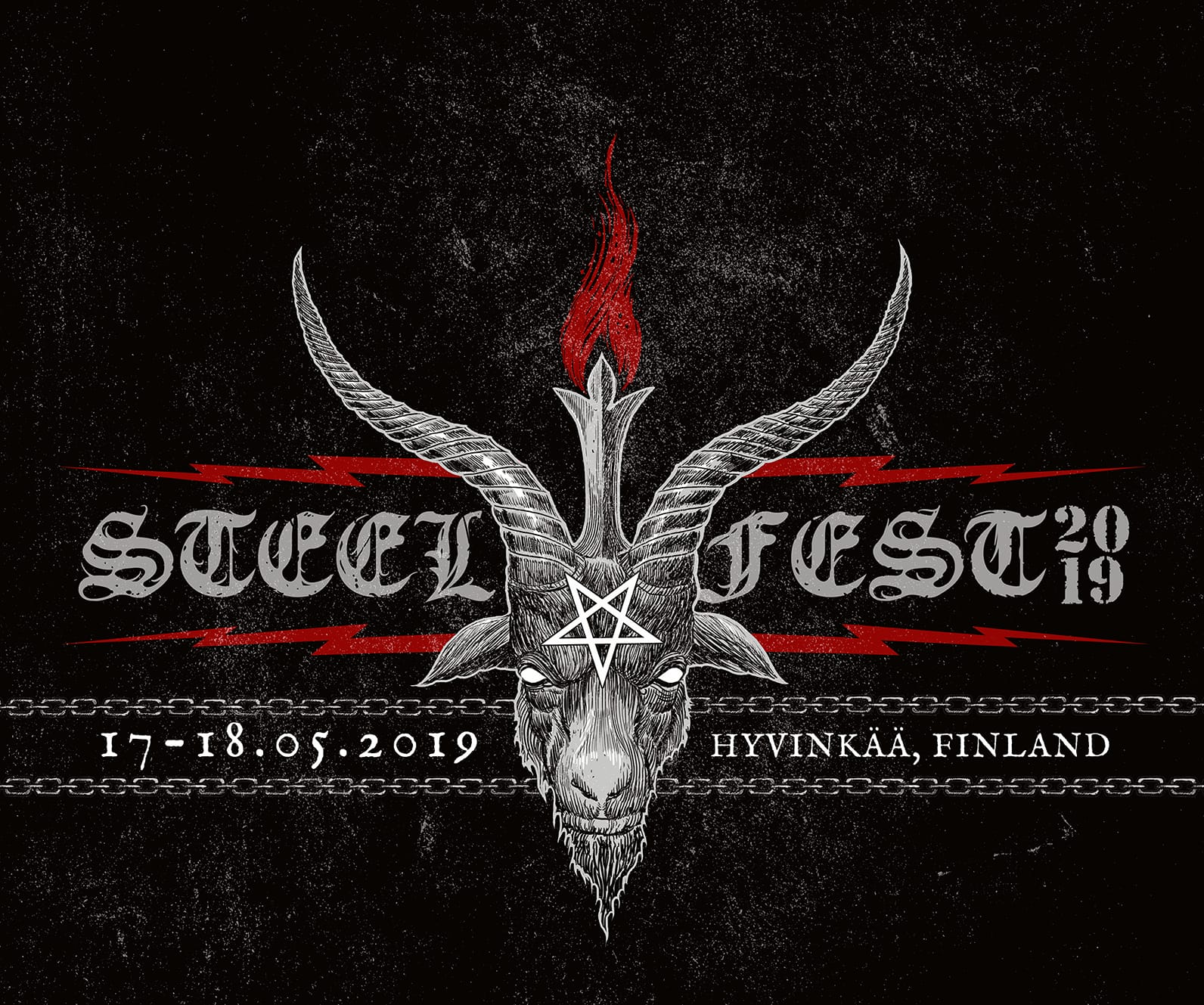 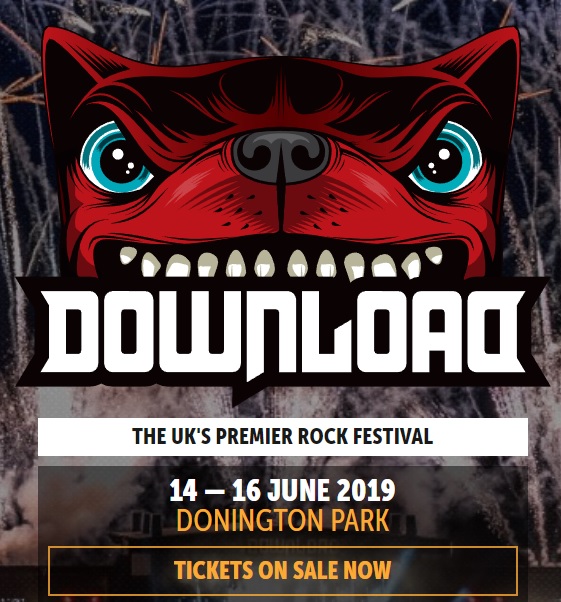 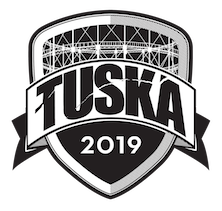