Vocalist Nikita Kamprad comments: “We welcome our good friend and former part-time merch guy Nico as the new bassist of DER WEG EINER FREIHEIT! He has been around for many years now and after temporarily being reduced to a three-piece on stage, we felt it was about time to fill the vacant position. Our first joint rehearsals went well beyond expectations and now we can hardly wait to hit the stage with our new full line-up again. Our forthcoming album is being scheduled for release at this very moment and new shows and festivals are being booked. Get ready for our return!

At this point again we want to thank our former bassist Giuliano for his dedication and input over the past years. He won’t be forgotten. Giuliano even left some traces on our next album as you will find out in time!” 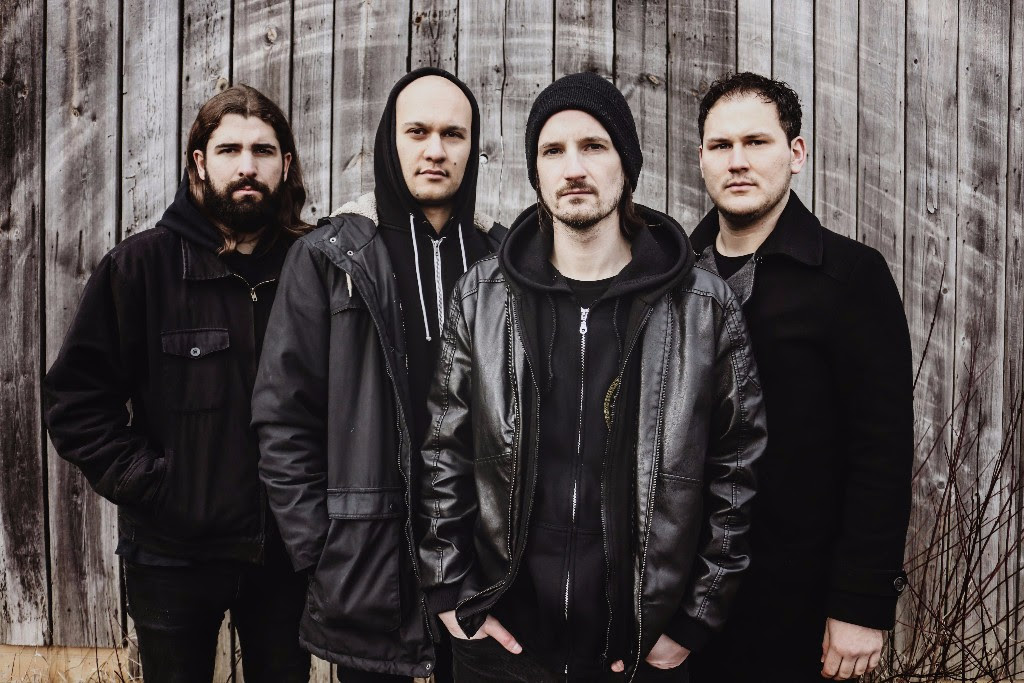 Nico comments on his joining of the band: “After having known these guys for some years now and being into their music since the first album it is a huge honour for me to join the band as their new bassist. Since Nikita and I come from the same area in Germany we have built up a strong friendship over the years and I am more than grateful for this chance. This means a new and exciting challenge for me and I am ready to take it.”

DER WEG EINER FREIHEIT have previously announced European tour dates in support of HEAVEN SHALL BURN. For a complete list of confirmed shows, please see below. 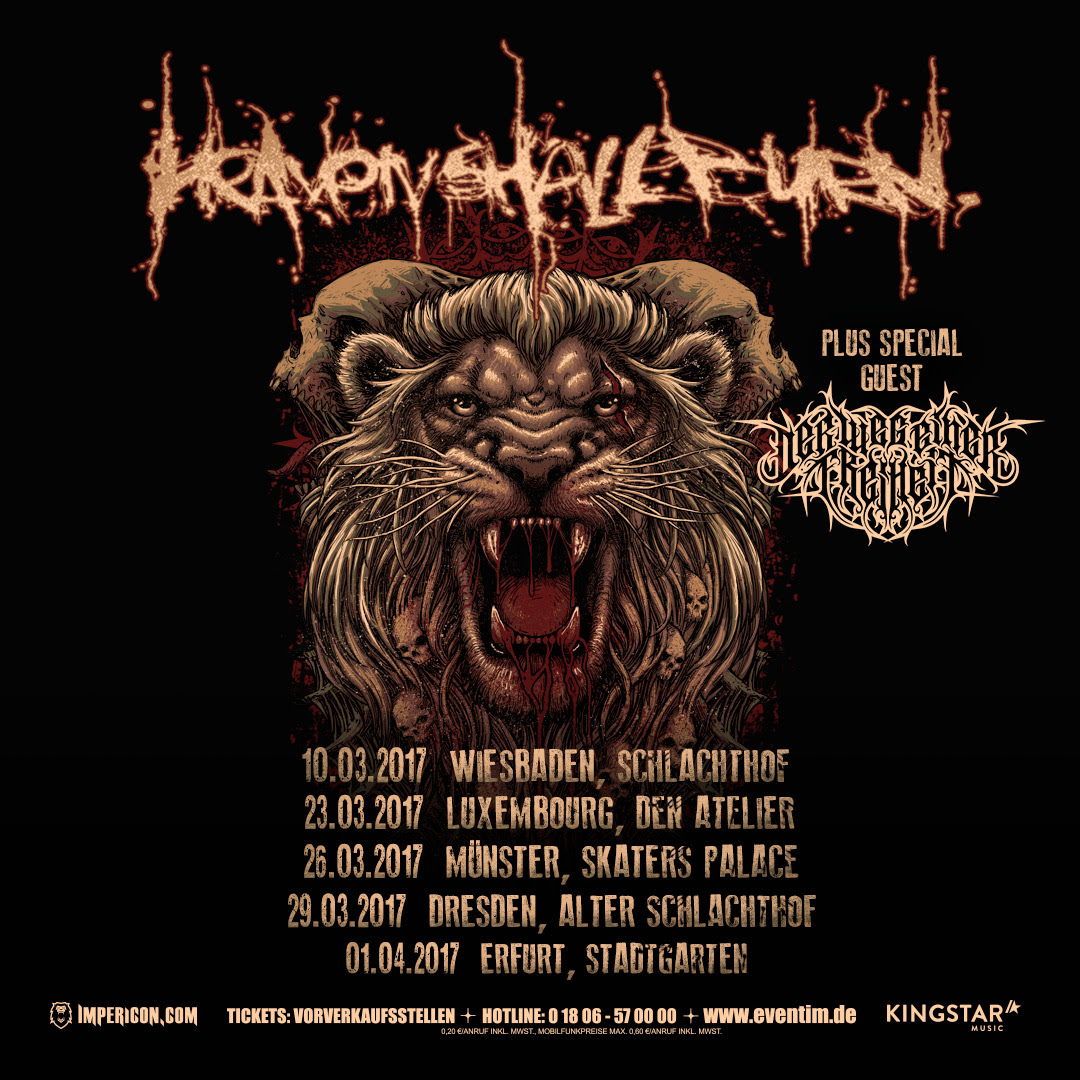 DER WEG EINER FREIHEIT will still be touring in support of their latest album ‘Stellar’, but expect some brand new material to be performed as well. Artwork and track-list can be viewed below. 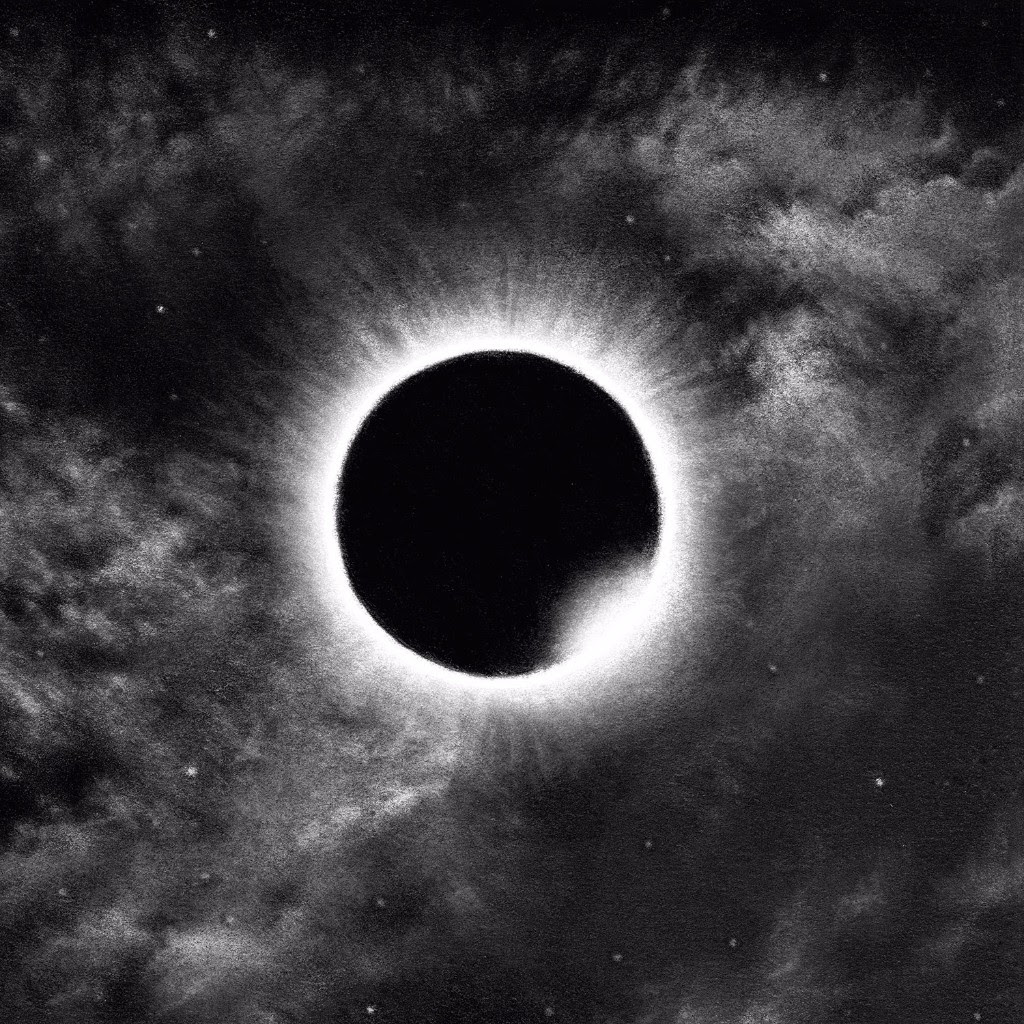 Black metal remains a musical chimera. From its fiery beginnings this extreme style proved to be as diverse as productive. German sons of this northern spawned darkness often display a penchant for bold aggression and directness as embodied by ENDSTILLE and NEGATOR. These virtues are also embraced byDER WEG EINER FREIHEIT. Yet the Franconians do not simply follow heavily trodden paths. Adding fragile moments of psychedelic meandering, these Germans have also been compared with WOLVES IN THE THRONE ROOM or DEAFHEAVEN. An extra dose of melancholy points towards their named influence IMPERIUM DEKADENZ and there are far more details to be discovered within the many layers of their harsh but strongly melodic new masterpiece ‘Stellar’. Founded in 2009 by guitarist Nikita Kamprad and vocalist Tobias Jaschinsky, DER WEG EINER FREIHEIT immediately gained attention in Germany with their self released debut ‘Der Weg einer Freiheit’ (2009). Limited to 200 copies the full-length quickly sold out and a new and improved version with real drumming was officially published in 2010. Following the EP ‘Agonie’ (2011), their sophomore album ‘Unstille’ (2012) created a strong buzz beyond German borders despite all lyrics being written in their native tongue. Having performed along such diverse acts as WOLVES IN THE THRONE ROOM, NEAERA, THE BLACK DAHLIA MURDER, and WAR FROM A HARLOTS MOUTH prestigious festivals such as Summer Breeze Open Air and Wolfszeit Festival invited the band. In 2014 DER WEG EINER FREIHEIT impressed a Norwegian audience at Blastfest in Bergen to the point that they received immediate offers for further shows. In the meantime main songwriter Nikita Kamprad had taken over vocal duties after co-founding member Tobias had quit. In late autumn, the Germans entered Ghost City Recording studios to work on their third full-length ‘Stellar’, which is now ready to hit the world with irresistible force. Get ready and brace for a massive black impact!